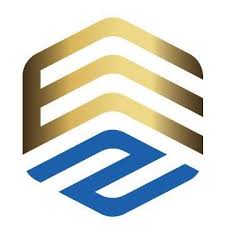 This followed an initiative from the Ethiopian government and central bank aiming to establish Islamic lenders.

Integration firm Profinch is handling the implementation of the Oracle system. It has worked with the vendor on previous African deployments, including Sudan’s Nile Bank.

FinTech Futures understands Flexcube won out in a competitive tender including ICSFS, ITS, and Path Solutions.