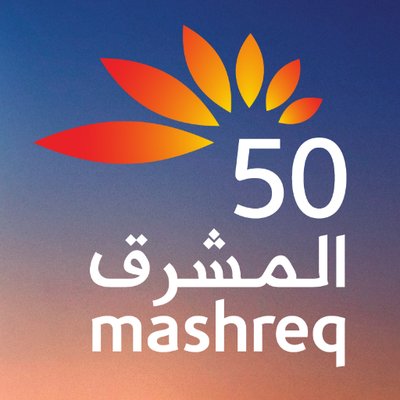 Dubai-based Mashreq has confirmed its future as a branchless bank, with the launch of its digital entity Mashreq Neo.

As reported in May, Mashreq was mulling the branchless route in a speech by CEO Abdul Aziz Al Ghurair at its 50th anniversary ceremony. At that time, Banking Technology expected this to be a digital bank aimed at millennials

In the latest development, Subroto Som, Mashreq’s head of retail banking group, says: “Mashreq Neo was created in response to the fast-evolving customer behaviours which we observed in the UAE. Today, we see customers of all ages spending a significant amount of time on their mobile smart phones, and they demand convenience. They are active on social media, make purchase decisions based on recommendations, and they rank flexibility and convenience as their top reasons for choosing a bank.”

Loris Vicario, Vipera’s country manager for the UAE, adds: “Mashreq approached us earlier this year asking us to create a new digital-only bank, but with one huge challenge: they wanted it completed as part of their 50 year celebrations and that gave us only five months!”

Mashreq Neo offers users an in-app enrolment process – where optical character recognition (OCR) technology scans ID and auto-fills the details. A password is then sent to the phone to confirm the application.

The app also includes an “activity wall” which shows customers their recent activity in a timeline. The bank offers support via a call centre and by the Neo Chatbot which is integrated with Facebook Messenger.

By the way, in September, Mashreq said it will revamp its banking services in the UAE with the help of NCR technology over the next six months.