It joins fellow independent challenger Bankiom, as well as a number of offerings created by incumbents – including Liv, CBD Now, E20, and Mashreq Neo. 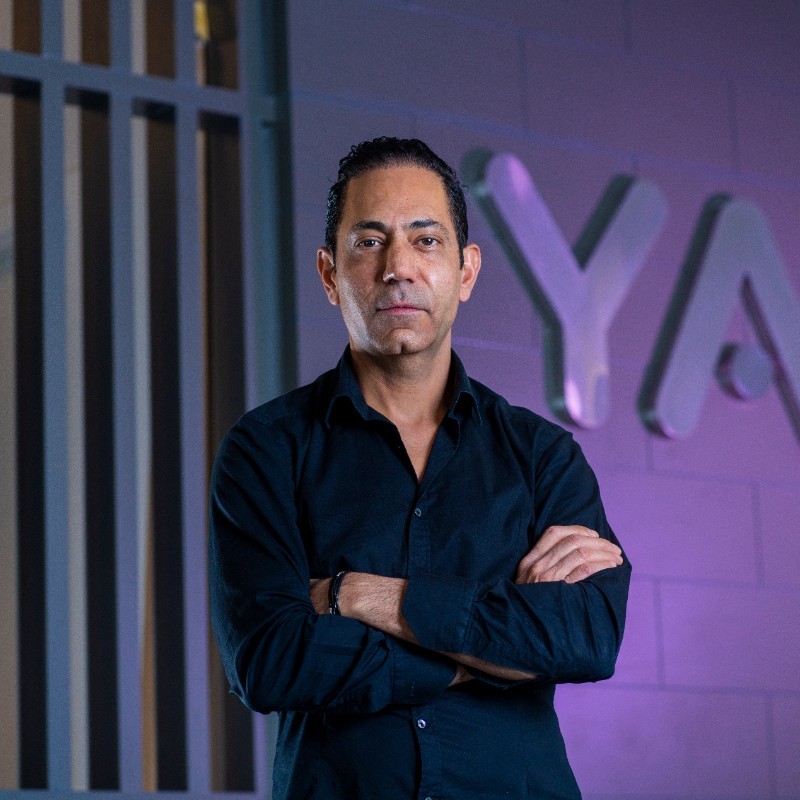 YAP intends to target the Middle East, Africa, and South Asia. Its offering includes a debit card issued via Mastercard, along with an app which allows users to transfer money, automated bill payments and bill splitting, analyse spending, and received real-time notifications.

The start-up’s partner, National Bank of Ras Al Khaimah, gives customers access to IBAN and BIN sponsorship. It also means YAP doesn’t have to hold or obtain its own banking licence.

YAP already claims 20,000 customers sitting on its pre-register. For comparison, rival Bankiom claimed more than 400,000 sign-ups at the beginning of January.

Over the next four weeks, YAP says it will push “several hundred early adopter accounts” live.

Digital banking in the UAE

Back in October, Tarabut Gateway – the fintech start-up which led Bahrain’s open banking movement alongside its central bank – brought its platform to the UAE.

Bahrain was the first country in the Middle East to launch government-regulated open banking products. It acted as a major benchmark for the rest of the region’s financial sector.

As well as seeing serious traction in open banking developments, the UAE has also birthed a number of incumbent-led digital banking units.

In a bid to pre-empt the wave of challengers, which the country is now seeing with the likes of Bankiom and YAP, these traditional banks have invested in mobile-based technology which appeals to their younger users.

Most recently, the Commercial Bank of Dubai (CBD) partnered with Now Money to provide low-income consumers – who are largely unbanked in the UAE – with accounts and cards.

Other fintechs in the UAE are tapping the country’s payment ecosystem, as well as its expat community. All the while focusing their technology around smartphone penetration rates.

“Here [the UAE], it’s completely different. People don’t have a service yet. We’re solving fundamental infrastructure problems in this region. So, we charge for everything we do, and our customers are happy to pay for those services.”

As for remittances, cross-border payments fintech Denarii Cash claimed back in July that its wait-listed users totalled 1.1 million. Surging significantly from the 57,000 active users it had prior to the coronavirus.

Expats’ remittances in the UAE amounted to AED 165 billion ($44 billion) in 2019, according to the country’s central bank.