Denarii Cash, the cross-border payments fintech for migrant workers in the United Arab Emirates (UAE), has expanded its remittance corridors into 11 new countries.

The new corridors span further across the Middle East, and into South East Asia and Africa. 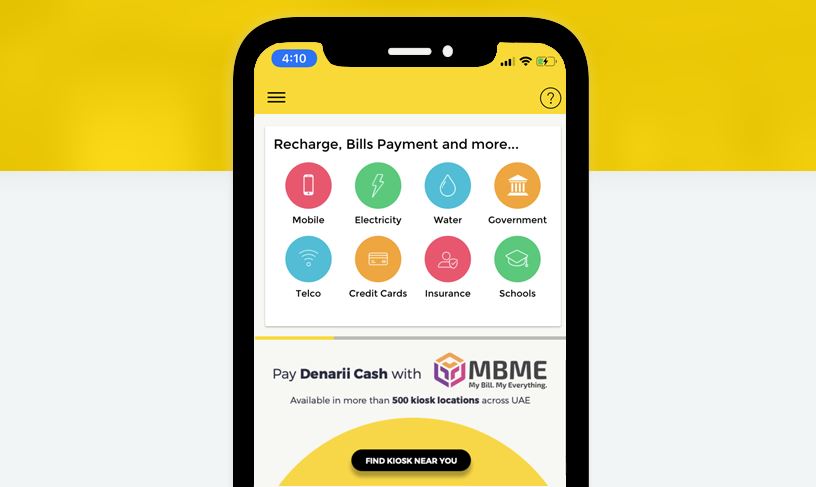 “Our ongoing strategy is to offer our remittance services to as many expatriates as possible in the UAE,” says founder Jon Santillan.

The fintech says it has seen “a rapid spike” in the number of users downloading its app. The spike started in March, when the pandemic hit.

It claims to have 1.1 million wait-listed users still in need of activation, compared to its 57,000 active users prior to the coronavirus.

Expats’ remittances amounted to AED 165 billion ($44 billion) in 2019, according to the UAE’s central bank.

India was the top-receiving country for earnings made by UAE expats last year. Pakistanis, Filipinos, Egyptians, and Bangladeshis are also near the top of the expat list – all countries Denarii Cash has gone live in.

Through the app, users can set up a free account and pay bills via a debit or credit card. They can also use the app to recharge their accounts.

The fintech promises “same-day delivery” of any cash sent via the app. It uses Dapi, an Abu Dhabi-based start-up, for its open banking capabilities.

Backed by 500 Falcons and MISK Innovation, Denarii Cash was founded in 2018.

In a statement, the fintech said “further expansion” is “underway across key business markets”.