However, Dapi is facing an uphill battle with the lack of regulatory and technological harmonisation in the region. 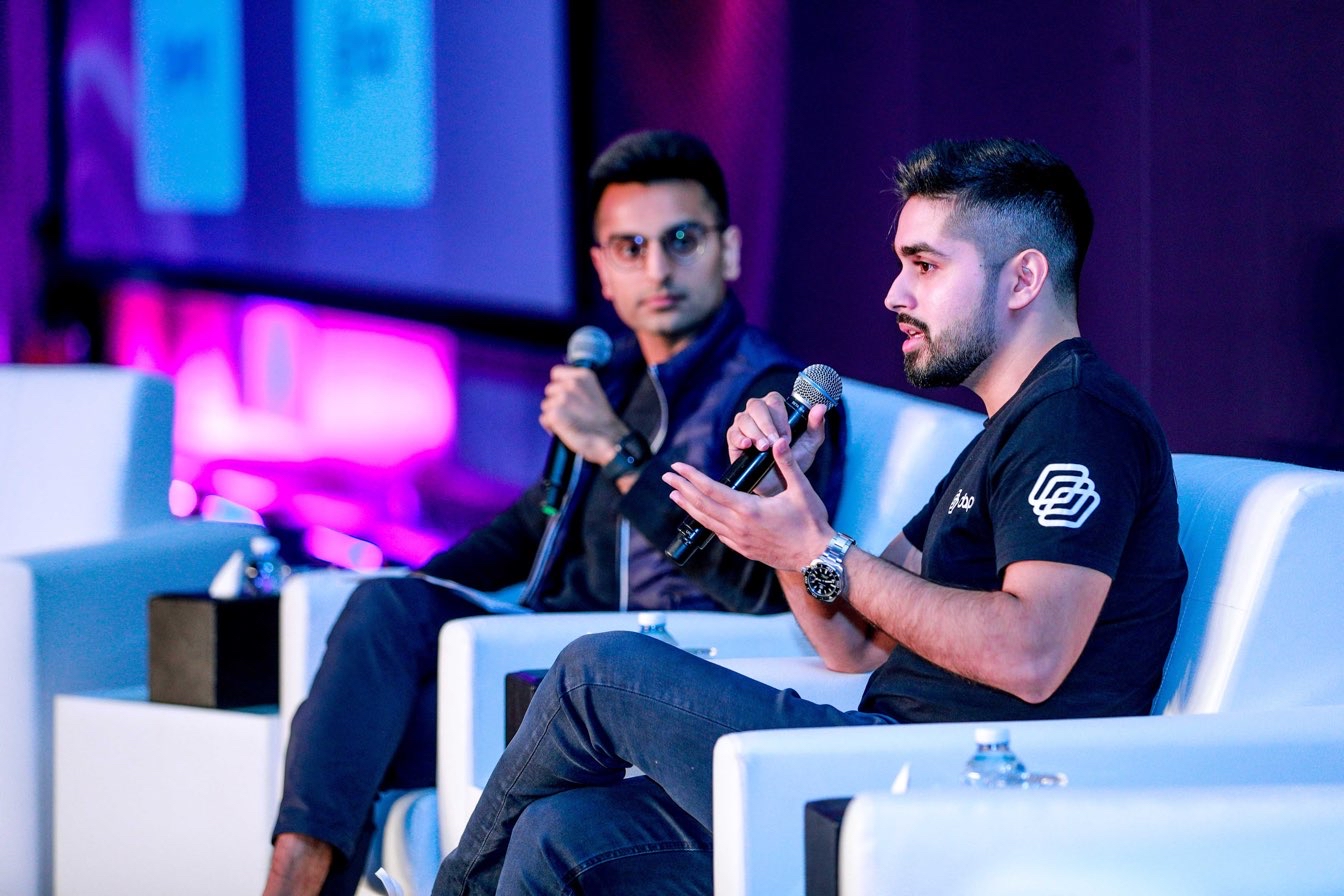 Co-founder Mohammed Aziz tells FinTech Futures that open banking regulations are starting to “set in” for some countries in the Middle East and North Africa (MENA) region, whilst others “are still some years behind”.

“The region is super scattered,” says Aziz. Whilst Bahrain was the first in the Middle East to adopt open banking regulations, and Saudi Arabia is moving “more aggressively” towards similar regulations within the next two years, Aziz says many other countries in the region are still a lot further off.

“The region is inclined to replicate the UK’s open banking regulation,” the founder says. Dapi is not live in Bahrain yet, where UK-inspired regulations are now in place. Aziz says this is down to the size of the market opportunity, which is very small with a population of just 1.6 million.

But Dapi has applied for a Payment Initiation Service Provider (PISP) licence from the Saudi Arabia Monetary Authority (SAMA). “Our approach is, to apply for whichever market that has regulation and we’re live in,” says Aziz.

The fintech gathered an undisclosed seed investment back in October, which prompts Aziz to point out that the start-up is “pretty well funded” to apply for any regulation as and when it lands.

So far, Dapi is live with six platforms, including Denarii Cash, a money transfer service for overseas workers which works a lot like TransferWise, and Zina, a social payments app similar to Venmo.

Looking ahead, the start-up, which is part of Y Combinator’s last batch, has roughly 50 fintech platforms in its open banking platform pipeline waiting to connect to banks.

“The immediate problem is the lack of connectivity, but in future we will look at entering the banking as a service space,” says Aziz, highlighting that fintech customers will likely want to kick off their own neobank or digital wallet offerings soon after they launch their initial products.

Fintechs based in Africa and Indonesia, from neobanks to peer-to-peer (P2P) payments services, have also reached out to Dapi about open banking implementation, Aziz says, pointing to the larger issue of connectivity in emerging markets beyond the Middle East. 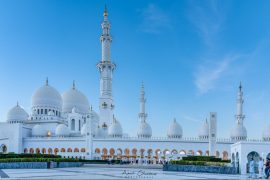 Aziz says that a lot of banks have seen Dapi, which was founded in May 2019, as a “threat”.

Nigerian fintech Okra raised $1 million last month. Its co-founder Fara Ashiru Jituboh echoed Aziz. “How far the African fintech sector can grow is intrinsically tied to the success of an infrastructure like Okra,” she said.

Aziz says that a lot of banks have seen Dapi, which was founded in May 2019, as a “threat”.

“They saw us as the cause for them losing customers to fintech apps, but this is the smaller picture, the bigger picture is a collaborative approach,” he says.

“Incumbent banks are losing out because they don’t get it, but it is changing with the emergence of more remittance, P2P, digital wallet, neobank, financial management and new age accountancy platforms. We’re just at the beginning, the ecosystem is just setting in.”