Liv, the challenger launched by Dubai-based government-owned bank Emirates NBD, has moved beyond banking to become a ‘super app’.

The idea is that Liv’s app aggregates users’ lifestyle needs “in tune” with their budgets. Liv was designed by Emirates NBD to capture the attention of the millennial and Gen Z generations in the Middle East. 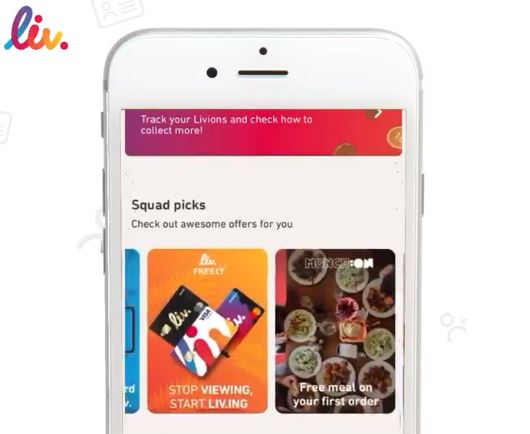 The move follows a wider trend of banks and challengers shifting towards ‘super app’ models to boost in-app engagement and spending.

Users can also play a game called ‘Space Surf’, powered by French video game developer Gameloft. The game is free to play, and customers can win up to AED 50 ($13.61) each day.

The app allows users to book tables at restaurants with an Eat integration. This means users can view information such as distance to the venue, reviews, and menu details in the app.

Tickets for events are purchasable through the app too, as well as flights powered by an integration with Skyscanner.

Domestika, an online course provider for creatives, has partnered with Liv to feature its global course offerings on Liv’s app.

Users can get up to 50% discounts with specific food and retail partners. These can be viewed via a carousel on the app’s new design. 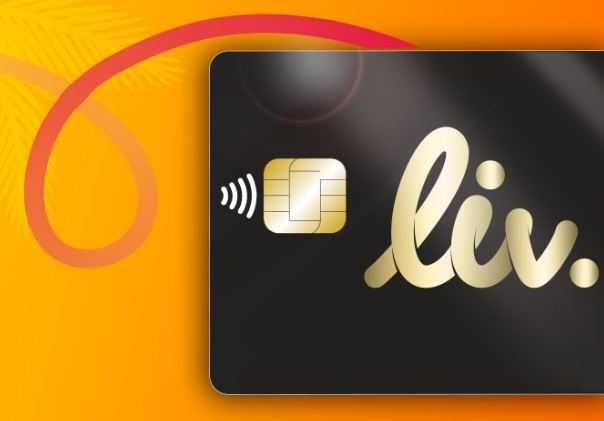 In February, the challenger said it had acquired more than 300,000 users

The challenger also gives users access to an automatic expense tracker, auto saving based on personal goals, and bill splitting with social media.

All the while, users can collect ‘Livions’. They can accrue them through everyday money activities such as paying for bills, making card purchases, sending referrals to peers as well as maintaining a deposit above AED 1000.

Liv as a new revenue stream for Emirates NBD

Liv was originally designed as a digital lifestyle banking app for millennials in 2017.

In February, the challenger said it had acquired more than 300,000 users. The digital banking service has also helped boost Emirates NBD’s profits.

Richard Morton, associate vice president for legal at Emirates NBD, told Fintech Magazine in February that Dubai’s government has also had a big part to play in its digital innovation.

“The government in Dubai has been incredibly innovative and supportive in its promotion of new technologies, and its drive to be the first truly paperless city,” says Morton.

“What’s most compelling about the future isn’t just the bank, but the entire region and its regulatory landscape. We’ve been given the opportunity to serve our customers in entirely new ways.”