YAN, a UK digital banking start-up which calls itself the world’s “first e-commerce bank”, is set to launch its beta by October in the UK.

The fintech intends to merge financial and banking infrastructure with e-commerce, hoping to become “the next Amazon in finance”.

Founder and CEO, Davit Satyan, tells FinTech Futures that the start-up aims to be a “super app”, in which users can shop and pay with the fintech’s various e-commerce marketplace partners – none of which have been disclosed so far.

“Many challenger banks’ revenue streams are based on overdraft fees, and they rely heavily on investment funding, but we will work like Amazon or eBay,” says Satyan. “We want to become the first financial institution associated with this term [e-commerce bank].”

YAN will make its money from the companies which join its marketplace and feature their products, as well as from fees coming from its core banking offering, and its own financial products. It promises to donate “at least” 10% of its revenue to charity, as well as invest in in science, education and technology.

But it will also offer business and personal current accounts, savings accounts, loans, insurance, and credit cards, whilst also allowing users to transfer funds both domestically and abroad, and store multiple currencies – including cryptocurrency and the start-up’s own YanMoney digital currency. 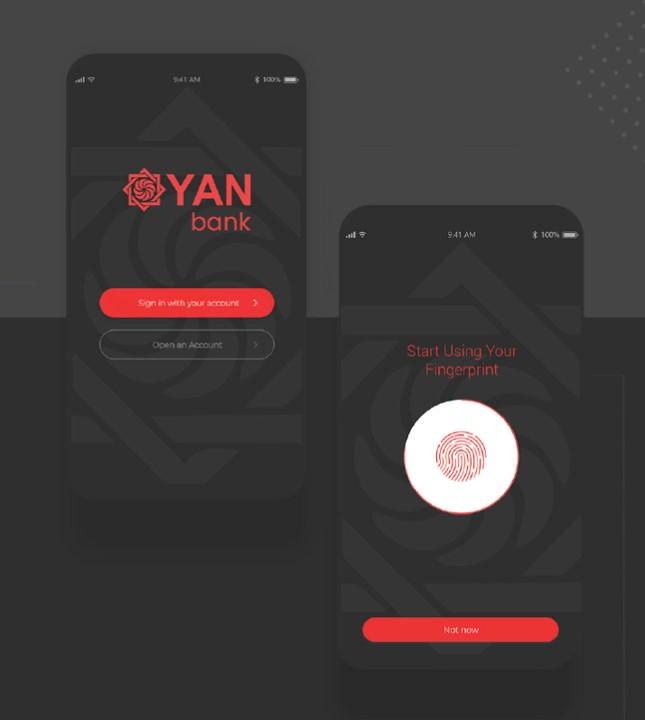 The start-up’s digital currency exchange will allow users to send money cross-border without establishing multiple bank accounts, whilst YanMoney can be used to spend in the app’s marketplace.

The worlds of ecommerce and banking have already begun to collide. Last month, Canadian ecommerce giant Shopify launched its no-fee banking account for independent merchants, Shopify Balance, set to roll out later this year in the US.

Whilst Shopify focuses more on the merchant experience, UK fintech start-up Zeux launched an in-app Amazon shopping feature in April which is more akin to YAN’s consumer focus. All in-app purchases earn 2% cashback for Zeux users, which is a feature YAN will be able to explore in its own marketplace.

Looking to tap the same consumer pools Monzo, Monese, and Revolut already tap, YAN already has a development team together from the likes of IBM and Ericson which are working on a mixture of in-house technology and third-party integrations.

As for a banking licence, Satyan says: “We will still be able to launch most of our services and products under e-money licence which can be obtained much quicker, but will apply for the full banking charter as soon as possible.”

Along with preparing for its first institutional investment round, the start-up is currently planning an equity crowdfund, but Satyan says he is conscious of Monzo’s recent dive in valuation and so in the current climate the YAN is yet to put a target on its fundraise.