Pyypl, a Dubai-based fintech, has spent the last five years investing in financial regulator-backed licences from across the Middle East and North Africa (MENA).

Now armed with five licences, as well as a host more in the pipeline, operations – which are now live in the United Arab Emirates (UAE) and Bahrain – are finally reaping the rewards.

The fintech claims to have enjoyed “1,900% transaction volume growth” between the first and fourth quarters of 2020. And this year will see it roll out offerings in Kenya, Mozambique and Kazakhstan. 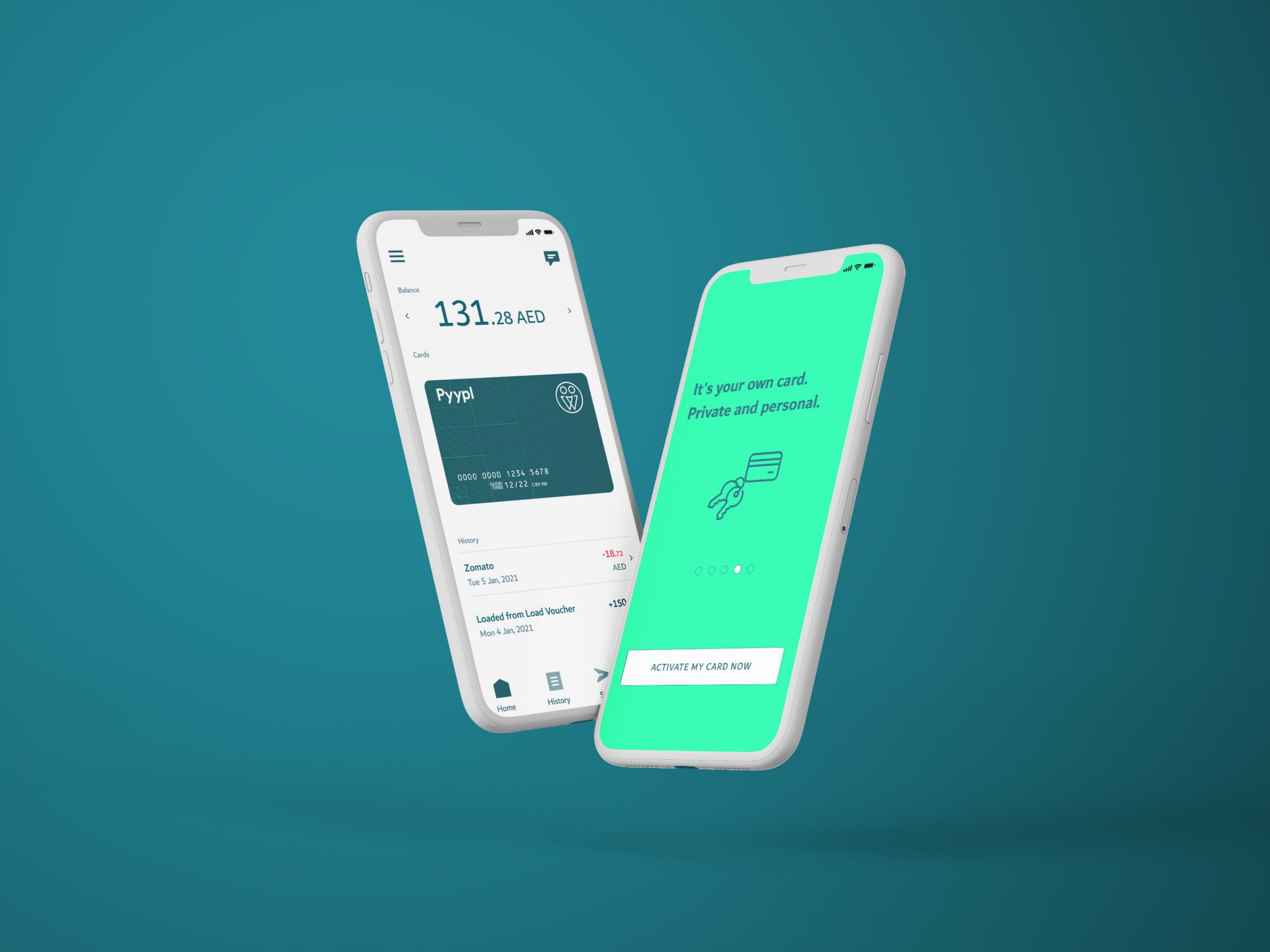 The blockchain-powered fintech which claims to plug smartphone users into the financial system, started up five years ago.

Back then, there was a much smaller number of fintechs in the Middle East, and to a lesser extent in North Africa. This meant little investment was going into fintech, and that regulation barely supported fintechs’ creation, let alone their expansion.

Prior to Pyypl, co-founder and CEO, Antti Arponen, spent 12 years at Virgin Mobile. During his more than decade-long tenure, he headed up digital and operations across the Middle East and Africa.

The ex-Virgin executive tells FinTech Futures he and his co-founder, Phil Reynolds, also a former Virgin employee, followed the uptick in smartphone users in these two regions.

The lack of a similar uptick in payment card adoption presented an opportunity to them.

Fintechs are the mobile money-bank ‘in-between’

African mobile money providers such as MTN, Vodafone and Orange were around long before Pyypl. But significant card penetration hadn’t – and still hasn’t – stretched beyond Nigeria or Egypt.

Only in the last year are we seeing telco firms expanding into banking, which could lead to more cards.

This is according to the founder of Pakistani fintech SadaPay, Brandon Timinsky, who told FinTech Futures last May, that many of the country’s debit cards still don’t let people shop online, and suffer high decline rates.

The MENA region is one of the fastest growing ecommerce markets, as well as being a top remittance market. But it’s also the world’s most unbanked region, alongside Latin America and India.

“You can see the gap here,” says Arponen. “That’s why governments are introducing fintechs to the region. Because mobile money providers aren’t built for online purchasing, essential financial services or stored value.”

A pipeline of regulatory approvals

So, in 2017, when Pyypl started up, the MENA region presented a ripe landscape for payments disruption beyond simple, peer-to-peer (P2P) transfers.

“We started writing the regulatory frameworks to help tackle what we predicted to be a future problem,” says Arponen.

The fintech is now authorised by financial regulators in the UAE, Bahrain, Kenya, Mozambique and Kazakhstan. 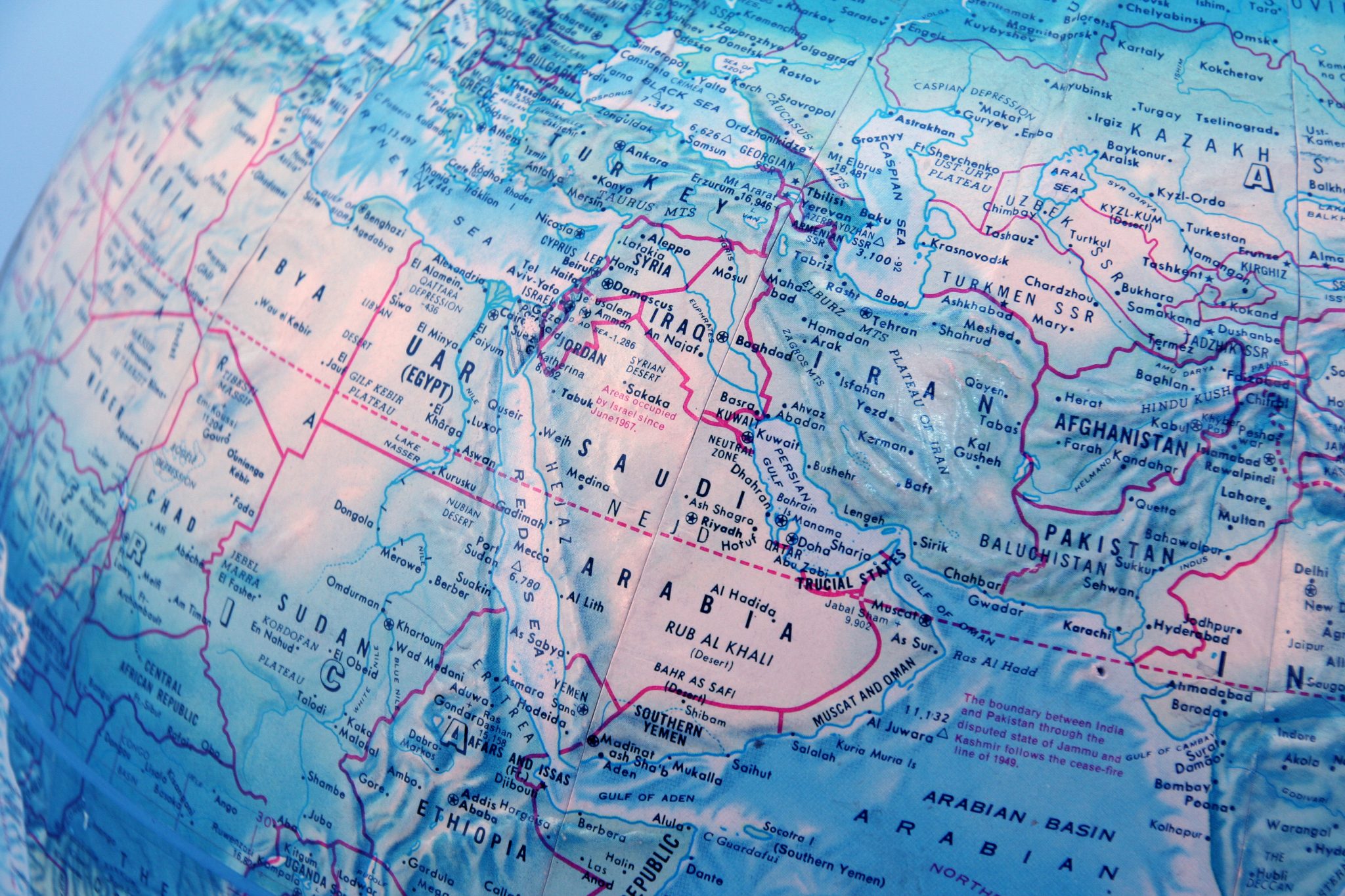 “In developed markets, banks are already quite good, so fintechs need to offer services for free”

The CEO says it is currently waiting for approval from another seven countries’ financial regulators and working with a further 13.

“It takes three-to-four years to get a licence. Luckily, we started five years ago. So, we’ve been able to build up this pipeline of regulatory approvals and licences.”

Arponen adds that “now they are coming in one by one”, which he says is apt, considering “fintech is here today”, and is no longer the future.

Investing time and money – thanks to its primary backer Global Ventures – has paid off for Pyypl so far.

The CEO claims it enjoyed “1,900% transaction volume growth” between the first and fourth quarters of 2020.

“In developed markets, banks are already quite good, so fintechs need to offer services for free,” explains Arponen. In the UK, challengers have struggled to monetise paid-for services precisely for this reason.

“Here, it’s completely different,” Arponen continues. “People don’t have a service yet. We’re solving fundamental infrastructure problems in this region. So, we charge for everything we do, and our customers are happy to pay for those services.”

These services, held up by a blockchain-based platform which doesn’t rely on third-party providers, include a digital wallet, prepaid card, mobile airtime top-up, as well as domestic user-to-user transfers.

The fintech charges a monthly fee to consumers, as well as a transaction fee to merchants. It also plans, in the future, to charge corporates infrastructure fees to own its platform.

Refusing to share customer numbers to date, Arponen says the fintech prefers to measure its growth against transaction volume.

He says this is the measure of customer engagement. Here, he will break down metrics further, sharing that transaction volumes have grown steadily by 49% month-on-month.

Currently, the fintech is live in the UAE and Bahrain. Though with three other country licences under its belt, further go-lives are on the near horizon.