Tarabut Gateway, the fintech start-up which led Bahrain’s open banking movement alongside its central bank, is now taking its platform to the United Arab Emirates (UAE).

Bahrain was the first country in the Middle East to launch government-regulated open banking products, acting as a major benchmark for the rest of the region’s financial sector. 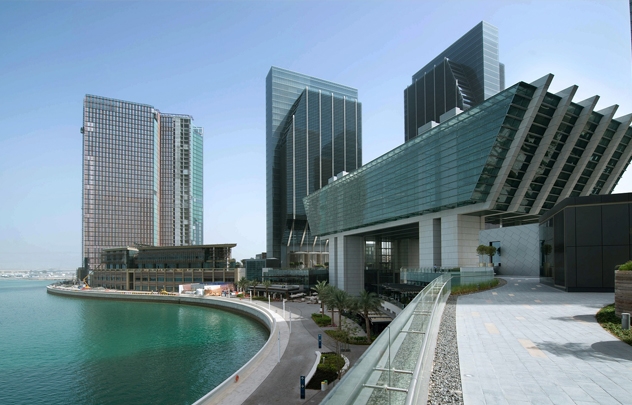 Alongside the launch of its platform in the UAE, Tarabut Gateway is also opening two new offices, in Abu Dhabi and Dubai.

The start-up is led by Abdulla Almoayed, who two years prior founded Almoayed Technologies – the first fintech to enter the Central Bank of Bahrain’s regulatory sandbox.

From there, the start-up launched Tarabut Gateway in December 2018, following the mandate for Bahrain’s retail banks to adopt open banking.

The fintech is now working with Abu Dhabi Global Market (ADGM) and Dubai International Financial Centre (DIFC). Both are special economic zones. These allow business and trade laws are different from the rest of the UAE to encourage foreign direct investment.

It is also hiring in the UAE, focusing on developers and engineers.

Tarabut Gateway’s long-term aspiration is “to drive the next 50 years of banking technology and financial services in the UAE,” Almoayed explains.

But he highlights that such expansion will be “in collaboration, rather than in competition with, existing institutions”.

“By working hand-in-hand with government authorities, banks and fintech entrepreneurs, open banking can propel the country towards its UAE Centennial 2071 goal,” he adds.

The global open banking market will reach $43.15 billion by 2026, according to Allied Market research.

“Open Banking is an essential part of global transformation and it is no longer a case of when is the right time, because that opportunity is right now,” adds Almoayed.