The transfer will see ADQ use the licence, which it is putting $545 million behind, to found a digital bank. 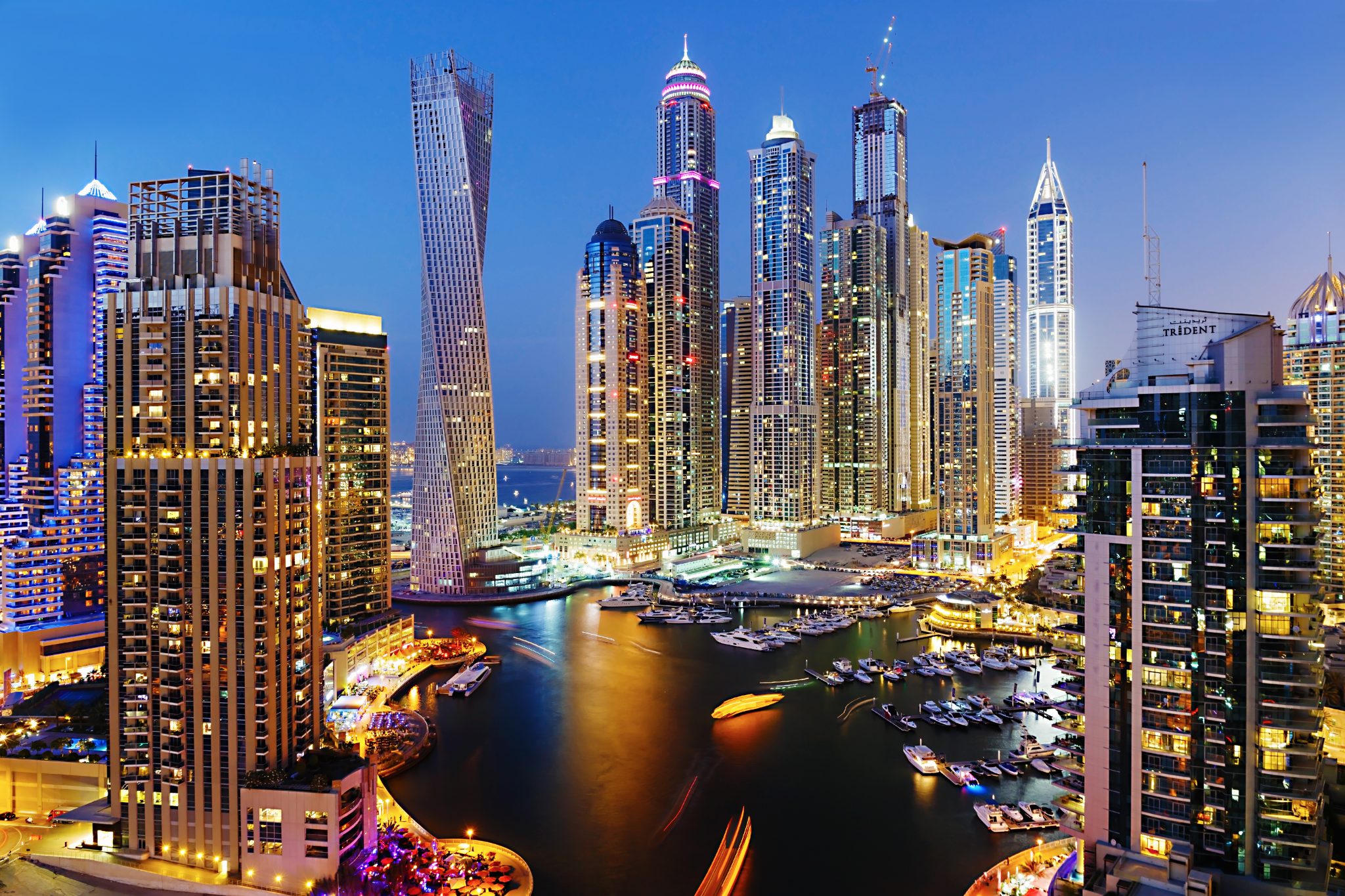 Former licence owner FAB will own 10% of the digital venture, before landing ‘preferential access’ to a further 10% if the challenger goes public.

ADQ manages a variety of the UAE’s largest assets, including Abu Dhabi Airports and the Abu Dhabi Securities Exchange.

Additionally, ADQ invested $1 billion in Lulu Group International on Monday. The backing will drive the expansion of the Indian-owned firm, which operates a chain of hypermarkets and retail companies, to Egypt.

FAB is the product of an unprecedented merger between First Gulf Bank and National Bank of Abu Dhabi in late 2016.

The merger created the UAE’s largest lender. And just last year, the newly formed bank strongly denied claims it was merging again. This time, with Abu Dhabi Islamic Bank, to create the biggest lender not just in the UAE, but the entire Middle East.

On 20 October, the bank’s shareholders approved the transfer of its legacy licence to ADQ. The approval follows a general assembly meeting at FAB’s headquarters to discuss licence transfer.

A number of legacy banks in Dubai have launched digital-only services this year. Bloomberg market sources say the “take-up rates have been quite brisk”.

Earlier this week, Commercial Bank of Dubai (CBD) partnered with Now Money to provide low-income consumers with accounts and cards.

Bernd van Linder, the bank’s chief executive, says this is the first time CBD is offering a digital, low-cost banking service to this customer segment.

Klip enables customers to pay for goods, and for merchants to accept payments, through the scanning of a QR code. The service launched in corporation with Mastercard and developer Emirates Digital Wallet.

The focus on digital by Dubai-based banks is in part down to the UAE’s mobile penetration rate.

Mobile phone services make up around 77% of the UAE’s main telco operators’ revenues. These are Etisalat Group and Emirates Integrated Telecommunications Company – also known by the brand name “du”.