Investment platform Clearco has raised $215 million in a Series C funding round from SoftBank’s Vision Fund 2. 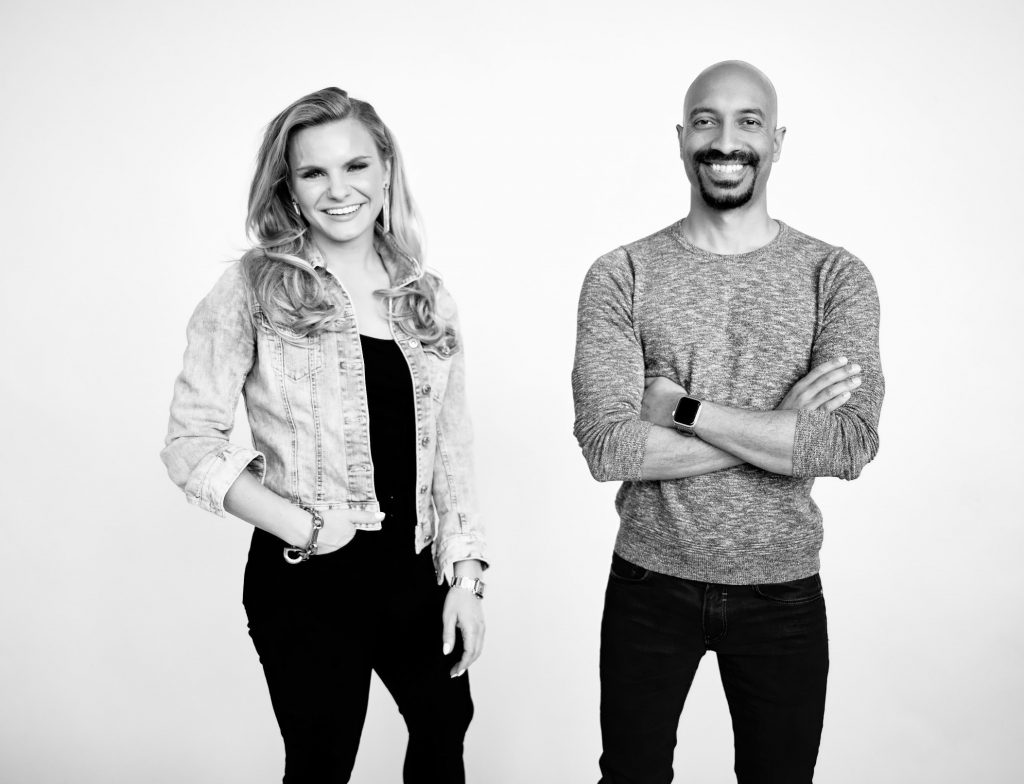 Co-founded as Clearbanc in 2015, Clearco offers what it calls “founder-friendly” capital solutions for e-commerce, mobile apps, and cloud-based start-ups.

The firm claims to have financed over 5,500 companies to date. It says it will use its new funding to add momentum to its “vision” of removing barriers for founders.

Michele Romanow, co-founder and president of Clearco, says the investment comes at a time of acceleration for her firm.

She adds Clearco is leading a “founder’s revolution” and working towards removing “archaic barriers” to offer an alternative solution.

Clearco has focused on providing funding for those who may traditionally miss out. The company says it funded eight times as many companies led by women as traditional VC firms in 2020.

13% of the company’s funding went to companies headed by Black and LatinX founders, compared to 2.6% – from Crunchbase data – for traditional VC firms.