International payments fintech Wise has debuted on the London Stock Exchange (LSE) at a valuation of £8.75 billion, the largest listing in history for a UK tech company. 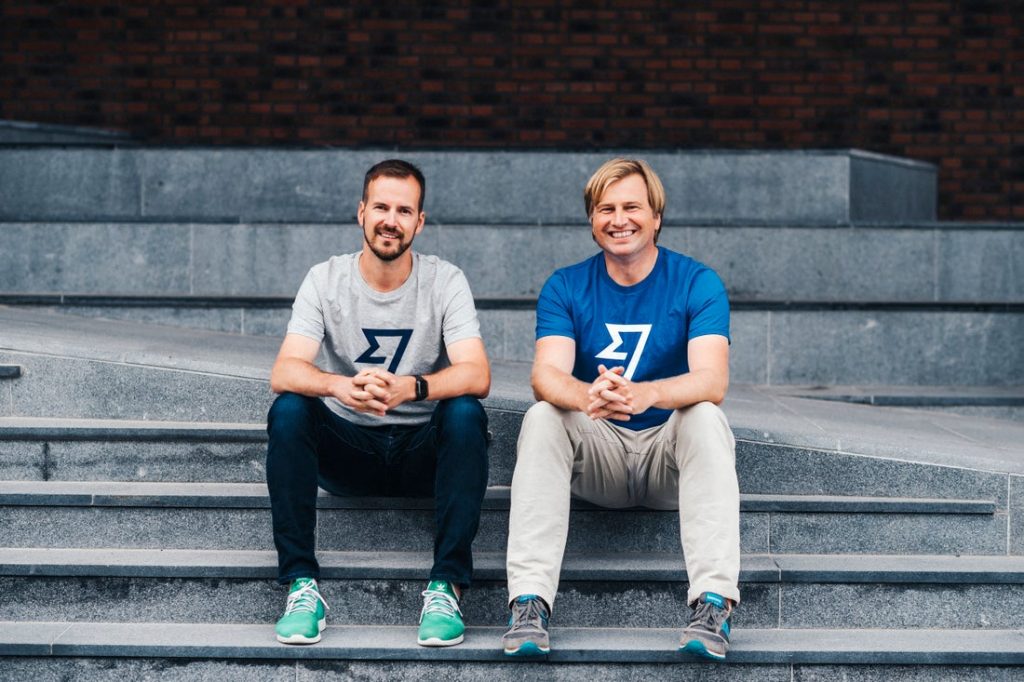 Wise selected London for a direct listing, the first of its kind for a technology firm on the LSE. It started trading at 800p and finished the day up 10% at 880p.

The firm says that a separate share incentive scheme for its customers ended up oversubscribed, with 125,000 applicants.

Founded in 2011 as TransferWise, the firm originally focused on removing fees charged by banks and foreign exchange firms for cross-border payments.

Since then, it has dropped the first half of its name and pivoted towards a platform strategy, offering its payments systems to institutions. Earlier this year it signed UK challenger bank Monzo.

On the retail side, it claims to have more than 10 million customers, and has also seen its profits double to £30.9 million in its 2021 fiscal year. The firm processes £5 billion in cross-border transactions per month.

Founders Kristo Käärmann and Taavet Hinrikus hold 18.8% and 10.9% stakes in their firm respectively. The listing means the two men are worth $1.7 billion and £950 million.

Wise’s listing is seen as a boon for post-Brexit London, which has failed to attract large-scale technology companies who have preferred US markets of late.

It also offers a salve after the March flotation of Deliveroo, which saw the delivery firm slump by a quarter.

“Given that Wise was born out of a black swan event: the financial crisis, it feels fitting that it would IPO following a second,” says Jeppe Rindom, CEO and founder of fintech Pleo.

“Even as a challenger start-up, the company has been a leader in positioning and messaging, establishing a narrative for the fintech space that was purpose-driven and transparent in a way that had not been seen previously.

“We’ve seen massive investment, significant raises and now a strong direct listing for one of Britain’s most successful challengers.”