Cross-border commerce platform Ebanx has announced an investment of $400 million from Advent International.

The Brazilian firm has also revealed an additional commitment of $30 million to the company’s planned IPO in the US. 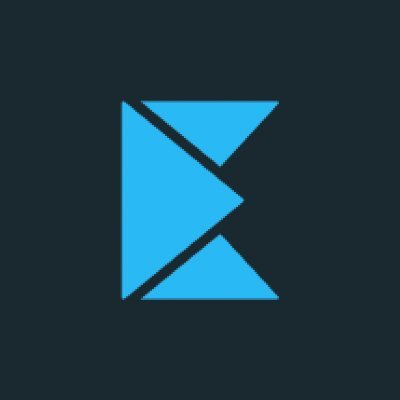 The firm counts Amazon, Alibaba, Shopee, Spotify and Uber among its partners in the region.

Now it says its new cash will go towards an “aggressive expansion across Latin America”.

João Del Valle, CEO and co-founder, says the firm’s goal has always been to “develop the highest-performing digital payments solutions”.

He adds his firm delivers a “superior value proposition” that makes it easier and more cost effective for global companies to “access and grow their businesses across Latin America”.

Advent says that for the first time in its history, all four of its funds are participating in the same investment.

“Ebanx is one of the most impressive companies I’ve seen in the last 20 years,” says Advent managing director and head of Latin America, Mario Malta.

“The company is the clear leader in a rapidly expanding market, serving clients that are among the fastest-growing companies in the world and helping them to sell throughout Latin America.”