This new investment takes Nubank’s total raised in its Series G to $1.15 billion – the largest private capital raise by a technology company in Latin America. 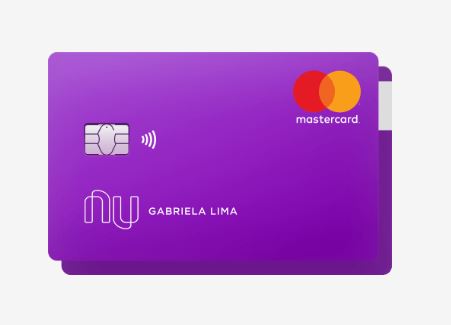 According to Reuters, it takes the 2013-founded company to a valuation of $30 billion.

The Brazilian bank, which broke the 40 million customer milestone this week, says it plans to use its new cash to power an expansion into Mexico and Colombia.

Nubank launched in Mexico back in 2018, but currently only offers credit card services.

The fintech has a habit of raising large chunks of funding every few months. It pulled in $400 million in February, and $300 million in September 2020.

It claims 20% of its users have never had a credit card before, but have saved $3 billion in the eight years since launch.

Founder and CEO, David Velez, claims that the challenger has a zero cost of customer acquisition, and instead pumps much of its would-be marketing spend into customer services.

Latin America is a huge opportunity for fintechs, while Brazil ranks as the largest economy in the region in terms of gross domestic product (GDP).

Although the country has more banks than other Latin American nations, it lags in terms of bank density.

According to the global finance index, the four largest banks in Brazil control more than 80% of its deposits. They also charge some of the highest comparative fees and interest rates in the world.

“Nubank was born out of the conviction that people deserved better, more transparent and human financial services,” Velez said earlier this year.

“We started seven years ago in Brazil, a country with one of the most concentrated banking sectors in the world, and we were able to free millions of people.

“But this pain is not exclusive to Brazilians. It is a pain shared among all Latin Americans.”