Zand, a United Arab Emirates (UAE)-based digital banking challenger, is gearing up to launch both retail and corporate account services.

At its helm is Emirati tycoon Mohamed Alabbar, best known as the founder of Emaar Properties, which developed the Burj Khalifa and the Dubai Mall. 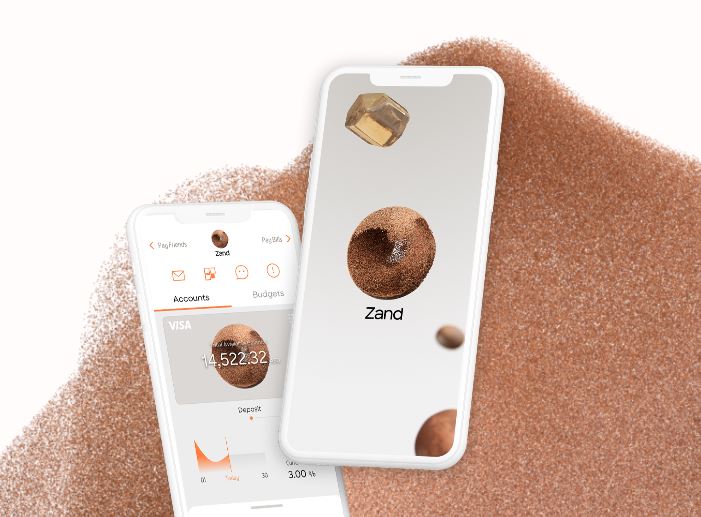 Now, Alabbar is throwing his weight behind a bet on digital banking. Zand joins fellow independent challengers YAP and Bankiom.

Until recently, the UAE as only seen digital banking disruptors launched by established banks. These include Liv, CBD Now, E20, and Mashreq Neo.

In Abu Dhabi, holding company ADQ announced plans in October to set up a digital bank with initial funds of $545 million, having obtained the legacy licence of First Gulf Bank.

Ready, but waiting on licence

Currently, Zand is still waiting on its application for a full UAE banking licence, but citizens can register their interest via its website in the meantime.

Olivier Crespin, the fintech’s CEO, spent more than 16 years at Citi in his early career, where he ended up as global head of operations for its private bank.

“Backed by strong shareholders and working with the best bankers and technologists, we’ve built a bank that delivers on the promise of understanding and meeting customer needs,” Crespin said in a statement.

“From our systems to our processes and our team, we’re built and ready.”

Digital banking in the UAE

In October, Tarabut Gateway, the fintech start-up which led Bahrain’s open banking movement alongside its central bank, brought its platform to the UAE.

Bahrain was the first country in the Middle East to launch government-regulated open banking products. It acted as a major benchmark for the rest of the region’s financial sector.

In a bid to pre-empt the wave of challengers, which the country is now seeing with the likes of Zand, Bankiom, and YAP, traditional banks are investing in mobile-based technology which appeals to their younger users.

Most recently, the Commercial Bank of Dubai (CBD) partnered with Now Money to provide low-income consumers – who are largely unbanked in the UAE – with accounts and cards.

The other big fintech opportunity lies in the country’s international payment ecosystem. Expats’ remittances in the UAE amounted to AED 165 billion ($44 billion) in 2019, according to the country’s central bank.

Cross-border payments fintech Denarii Cash claimed back in July that its wait-listed users totalled 1.1 million. Surging significantly from the 57,000 active users it had prior to the coronavirus.