Despite banks’ top executives insisting that COVID-19 is “not a crisis in banking or a financial crisis”, a number of fintechs have still been tested – some to the brink of collapse.

Alternative lenders struggled through long accreditation processes and dried up reserves, before eventually taking on loans which carry the potential risk of high default rates.

Neobanks could no longer rely on interchange fees as a main source of income, prompting a number of them to pivot and focus on alternative revenue streams. 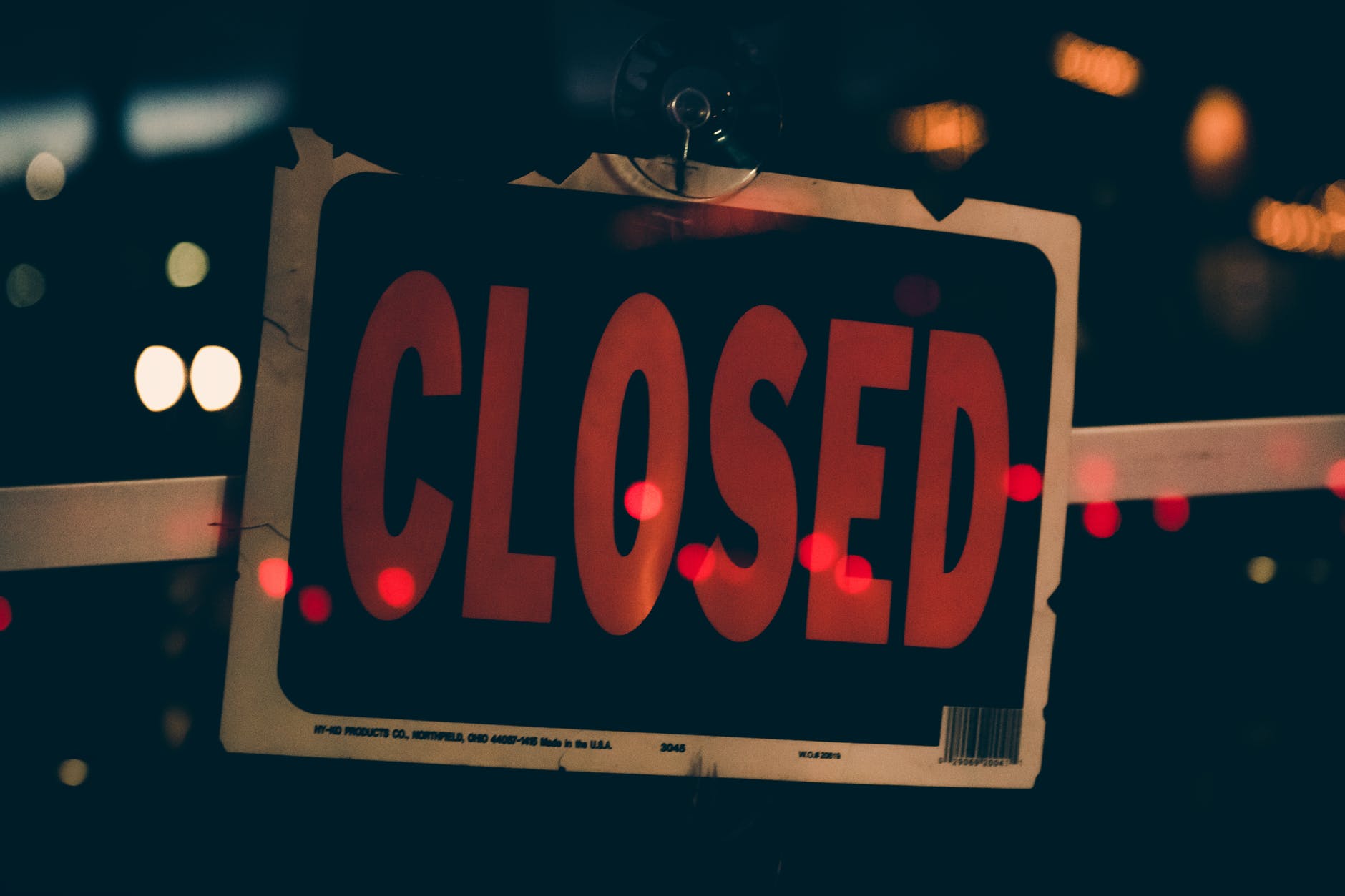 Payments firms whose customers are largely made up of shops and restaurants have experienced serious drops in volume.

But not all fintechs have struggled. Payments firms like Stripe, Fast and Checkout.com have seen their valuations soar because of their strong e-commerce customer bases.

Trading platforms also benefitted from the volatily. In March, Robinhood made $60 million – triple what it made in March 2019.

FinTech Futures put together a list of some of the most notable fintech job cuts, pay cuts and business wind downs during COVID-19:

The decision to axe operations of its neobank in the US comes as the firm, founded in 2011, happened in late-March.

The firm specifically cited “uncertainty around coronavirus” as a reason for the closure.

The same month, Seattle-based Gravity Payments saw its revenues sliced in half due to the US national lockdown.

For a time, the fintech was roughly four to six months ahead of bankruptcy. CEO Dan Price took a 100% pay cut.

And later, some 200 staff took voluntary pay cuts of 50%. Roughly a dozen opted for the same temporary zero-pay fate as Price.

Then in April, UK neobank Monzo – despite investing in a US banking licence application – closed its Las Vegas office. This saw 165 workers left without a job.

Then two months later, it made 120 people redundant in its UK head office. The purge accounted for roughly 8% of the start-up’s workforce and especially hit the fintech’s operations team.

In the UK, 295 staff members were also furloughed. Co-founder Tom Blomfield decided to take no pay for 12 months, and Monzo’s board volunteered to take a 25% pay cut.

In May, the German digital banking challenger fired 10 of its 90-person New York-based workforce.

It marked the first instance of job losses at the fintech. In April, it put 150 employees on short-time working in Berlin and Barcelona. These employees worked reduced hours or got paid less than half a week’s pay.

Since the US government does not offer a comparable furlough scheme as seen in the UK, N26 said it “decided to consolidate the affected functions”.

Revolut announces redundancy of 60 employees due to coronavirus

Back in April, Revolut offered staff shares in the fintech in return for pay, working out at £1 in pay for every £2 in shares. Co-founders Storonsky and Vladyslav Yatsenko also gave up their salaries for a year.

The challenger was also accused of pressuring more than 50 of its employees to leave their jobs in June. After firing these Poland and Portugal-based employees, Revolut pressured them to pick between two documents – one terminating employment for “underperformance”,  the other cited a “mutual agreement”.

The banking-as-a-service (BaaS) fintech cited “emergency efforts being imposed to slow down the COVID-19 outbreak” as the reason for such drastic lay-offs.

“Last week, a Zoom call attended by Synapse’s non-terminated employees had 68 participants. The company had about 130 full-time staffers before the cuts,” a former employee tells Forbes.

In an email, Synapse CEO Sankaet Pathak claimed the layoffs affected a lesser 30% of his workforce. He declined to provide supporting documentation or additional clarification.

In June, the UK-based financial services consultancy firm cut 22 of its 183 employees.

Brear said the company invested heavily in growth for 2020, but that the level of growth it invested in “will not be possible given the impact of COVID-19”.

Then in July, the fintech restructured 11:FS Foundry, its technology arm which allows banks to plug into new services without ripping out their legacy backend systems. This saw the exit of CEO Leda Glyptis, and the merging of 11:FS Foundry with the core 11:FS business.

But after just five months, Uber re-booted its financial arm and announced job openings “across the board”.

The Austin-based virtual bookkeeper service said the impact of COVID-19 on its sales and restructuring plans was ultimately to blame.

“Business owners went into fight or flight mode,” said Rathmann. “You don’t necessarily need all the planning tools, high end gadgets. You just get back to the simple ‘pen and paper.’”

The fintech, which landed $17 million in May, said in September the layoffs were a “last resort” in its “future-proof” strategy.

The cuts – which amounted to around 22 employees – reached Singapore, the Philippines, Vietnam and Ukraine.

GoBear’s CEO, Adrian Chng, says the cuts are in an effort to “adapt our business to overcome challenges and future-proof it”.