Uber plans return to financial services with hires “across the board”

Uber has broken its silence on financial services products just five months after it pressed the brakes on finance-related projects in favour of its ride and food delivery businesses.

Johnie Lee, Uber’s engineering lead for financial products, announced on LinkedIn last Thursday that his team was hiring “across the board”. 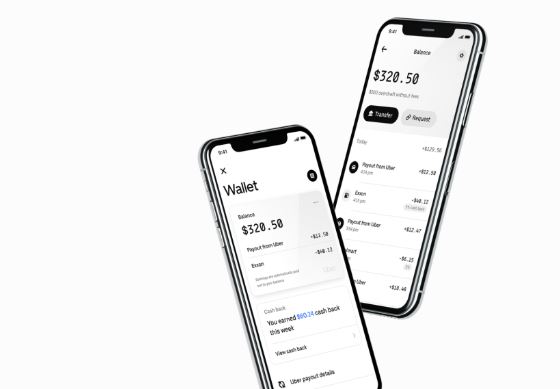 The firm is “not ready to announce anything yet”

The new hires will prepare the ride hailing giant for a number of “initiatives” come next year, says Lee.

But now, it seems Uber is reigniting its focus on finance, with a particular emphasis on globally scalable financial products and Uber Cash integration.

What the team will work on

Amid the four roles currently open in Lee’s team are a senior product manager, and three software engineers. All are based across San Francisco and Palo Alto.

The job postings have a blanket focus on integrating Uber Cash with the firm’s other services. These include Eats, Rides, Transit, and Uber for Business.

Users in the US can already use Uber Cash to pay for these other Uber services. But it is not yet a service rolled out to all of Uber’s markets.

Specifically, the job listings say the product team will work with Uber’s “Money Platform” to support paying with Uber Cash. The Uber Money team was subsumed under Uber’s vice president of technology, Peeyush Nahar, back in June.

FinTech Futures approached Uber to understand more around the ride hailing giant’s decision to re-invest in its financial services play.

Team head Lee, a former Google senior software engineer who joined Uber in May 2017, says the firm is “not ready to announce anything yet”.

It relaunched its Barclays-backed credit card, which offered consumers 5% in ‘Uber Cash’ and offered employed drivers ‘Instant Pay’. This meant drivers could receive payment after each ride.

The firm also built an Uber Wallet for drivers and consumers. And for US drivers, their debit account and card already provided through Green Dot was updated. This saw it offer cash back on gas starting at 3% and going up to 6% for ‘Uber Pro’ drivers.

The brief pause on its financial services project could be down to COVID-19. A month before its deprioritisation, Uber cut its employee count by 25%.

The firm was under huge pressure to cute inessential projects, with ride volumes dropping roughly 70% at the height of the pandemic.