Robinhood is raising fresh capital at an $8bn valuation

Robinhood, the California-based stock trading app, is understood to be raising roughly $250 million in a fresh funding round.

Bloomberg sources say the capital raise, will be led by Sequoia Capital which also backs fintechs such as Nubank, Klarna, and Stripe. This will bump up Robinhood’s last $7.6 billion valuation to a pre-money valuation of $8 billion. 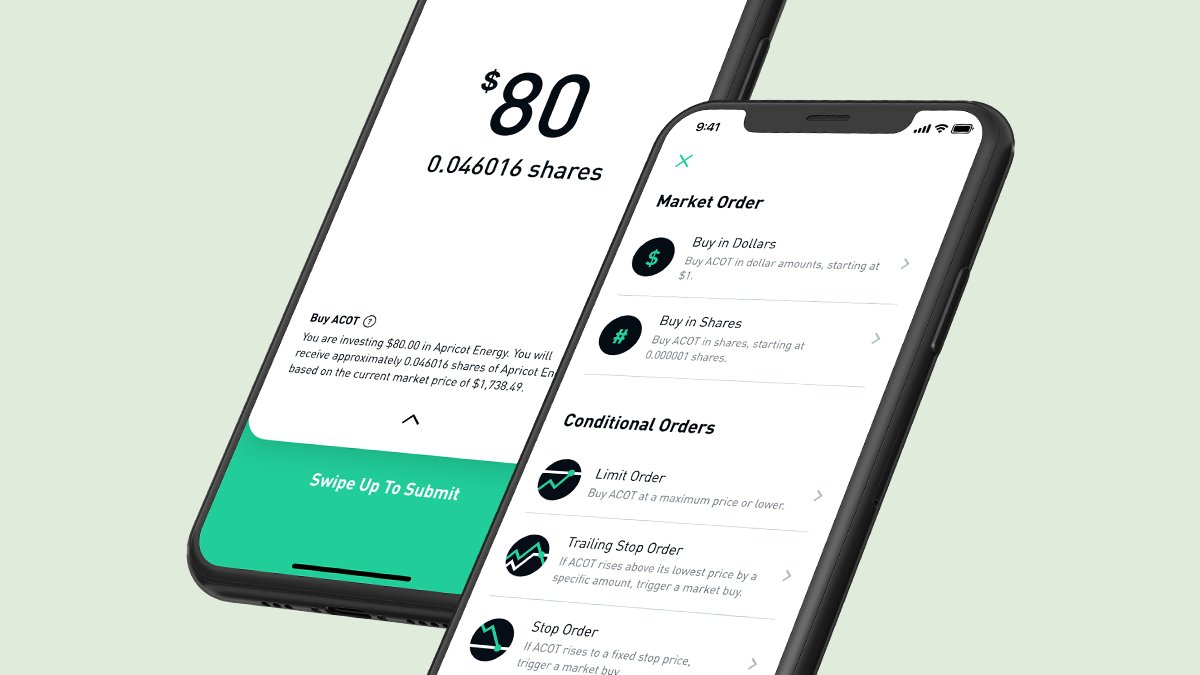 The deal, which is yet to be finalised and could still be abandoned, follows reports last month from the Financial Times that the Silicon Valley-based investor is raising $7 billion in venture capital funds to fund technology start-ups in the US and south-east Asia.

Despite Robinhood’s three major outages last month, one of which saw customers locked out of trading during one of the best days US stocks had since the financial crisis, Bloomberg sources say it made $60 million in March – triple what it made in March 2019.

Market volatility due to coronavirus is understood to have fuelled a flurry of new account sign-ups for Robinhood, despite the multiple lawsuits the fintech now faces from unhappy customers.

Existing customers who lost out from the outages were further enraged by the trading app’s latest offer of compensation, which was made under the proviso that if users do take reimbursement they have to drop any involvement in legal action.

Robinhood has since said it has made infrastructure changes to prevent such prolonged, ill-timed outages from happening again.

“We’d like to start with the apology you deserve: We’re sorry for the recent outage on our platform,” the fintech said in an email to customers.

“Your support is what helps us democratise finance for all, and we know we owe it to you to do better.”