GoBear, a Singapore-based insurance and lending marketplace, has laid of 11% of its workforce.

The fintech, which landed $17 million in May, says the layoffs were a “last resort” in its “future-proof” strategy. 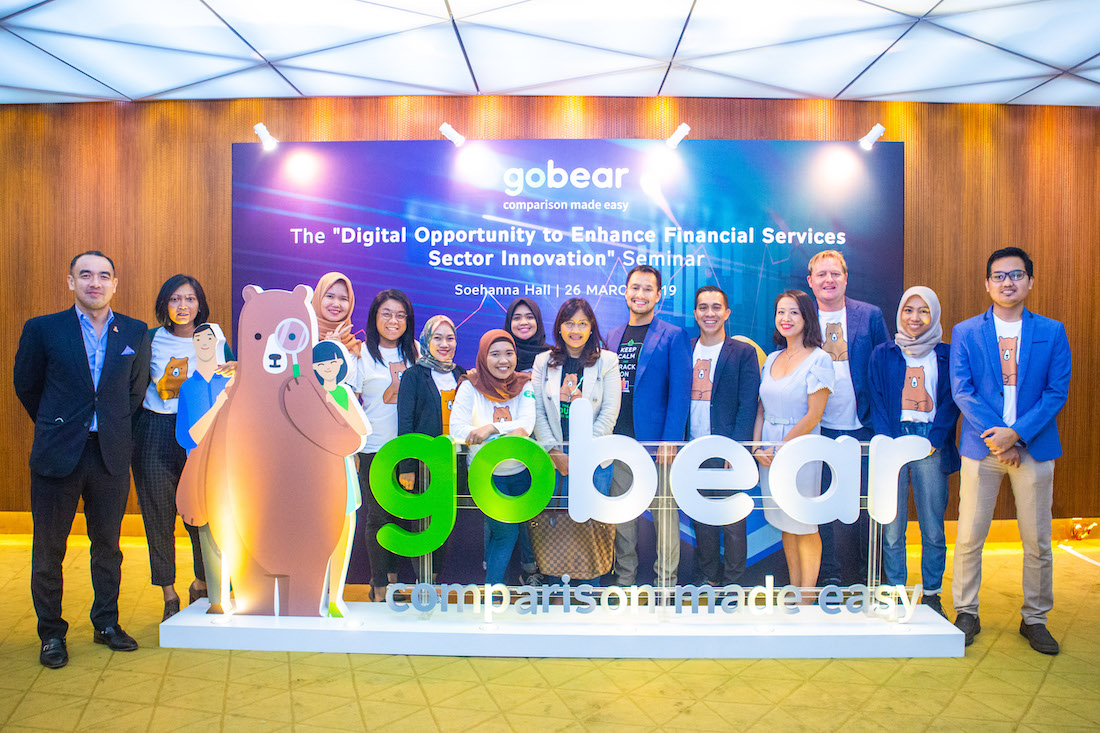 The cuts – which amount to around 22 employees – will reach across Singapore, the Philippines, Vietnam and Ukraine. The company houses around 200 employees.

Why GoBear is laying off employees

GoBear’s CEO, Adrian Chng, says the cuts are in an effort to “adapt our business to overcome challenges and future-proof it”. Chng adds that the start-up is focusing its growth around “digital lending and digital insurance brokerage”.

This perhaps points to where cuts could come, as the fintech has a third service – its online financial supermarket – which Chng doesn’t mention.

The start-up has also struggled to compete with local rivals in Malaysia. As Fintech News points out, the start-up launched in Malaysia back in 2016, but has since changed the country manager for the region twice.

It has also removed comparison features on the Malaysian GoBear site. In their place is a blog which hasn’t been updated since 2019.

An acquisition and new appointments

These banks span Hong Kong, Malaysia, Vietnam, Indonesia, Thailand, and the Philippines, as well as Singapore.

GoBear has also welcomed a flurry of new executives into its ranks this year.

The new appointments follow a difficult few years for the start-up. After its CEO resigned in 2018, two of its co-founders exited the company in 2019.