Will fintech CEOs follow in the footsteps of Dan Price post-coronavirus?

As coronavirus continues to push some fintechs to the brink of their balance sheets, some CEOs have taken the bold move to cut their pay checks to zero.

In a bid to avoid outright staff layoffs and excessive furloughed workers – in the UK, that is workers whose salaries are 80%-subsidised by the government – some fintechs have seen their CEOs absorb a large part of COVID-19’s financial blow.

Last week, UK challenger Monzo’s CEO Tom Blomfield was revealed by TechCrunch to have cut his salary to nothing for the next 12 months, and New York-based fintech Moven’s CEO Brett King tweeted he was going on zero pay until the coronavirus crisis was over.

Alongside these CEOs, both fintechs have also seen fellow executives up top take similar, or lesser, slashes to their pay to further help the no-sacking effort.

And it’s not just happening in fintech. United Airlines CEO Oscar Munoz said he will forsake a salary until the end of June, and Marriott CEO Arne Sorenson has relinquished his salary for 2020.

This won’t be a very big sacrifice in the grand scheme of things for most CEOs. They might have to cut back on a few luxuries, but they’ll likely have enough cash in the bank to tie them over until Christmas – largely made up of stock, options, bonuses and other remuneration.

But there is one fintech CEO who is far more familiar than most with the sacrifice of a drastic pay cut. And that is Seattle-based Gravity Payment’s CEO, Dan Price.

And five years on, with a worsening pandemic which has sliced Gravity Payments’ revenues in half and for a time positioned it roughly four to six months ahead of bankruptcy, Price decided to take a 100% pay cut to stop his staff from being laid off.

Some of the company’s 200 staff have also had to take voluntary pay cuts, with roughly a dozen opting for the same temporary zero-pay fate as Price.

“We’ve bought ourselves a few months’ time and are actively looking at ways to grow out of the crisis,” Price tells FinTech Futures.

“We can only cut so much, so now we’re focused on new opportunities to help independent businesses who are struggling during this time.”

Gravity Payments helps small and medium-sized enterprises (SMEs) accept credit card payments, but Price says industries such as restaurants are now seeing a drop as large as 70-80% in sales.

These are desperate times. Which begs the question: once coronavirus ends, will some CEOs – those who have never taken pay cuts like this before – decide to keep a degree of the temporary pay equality their companies are now experiencing?

“In most cases, unfortunately, execs will probably revert back to their old pay structures as soon as they’re able,” says Price. 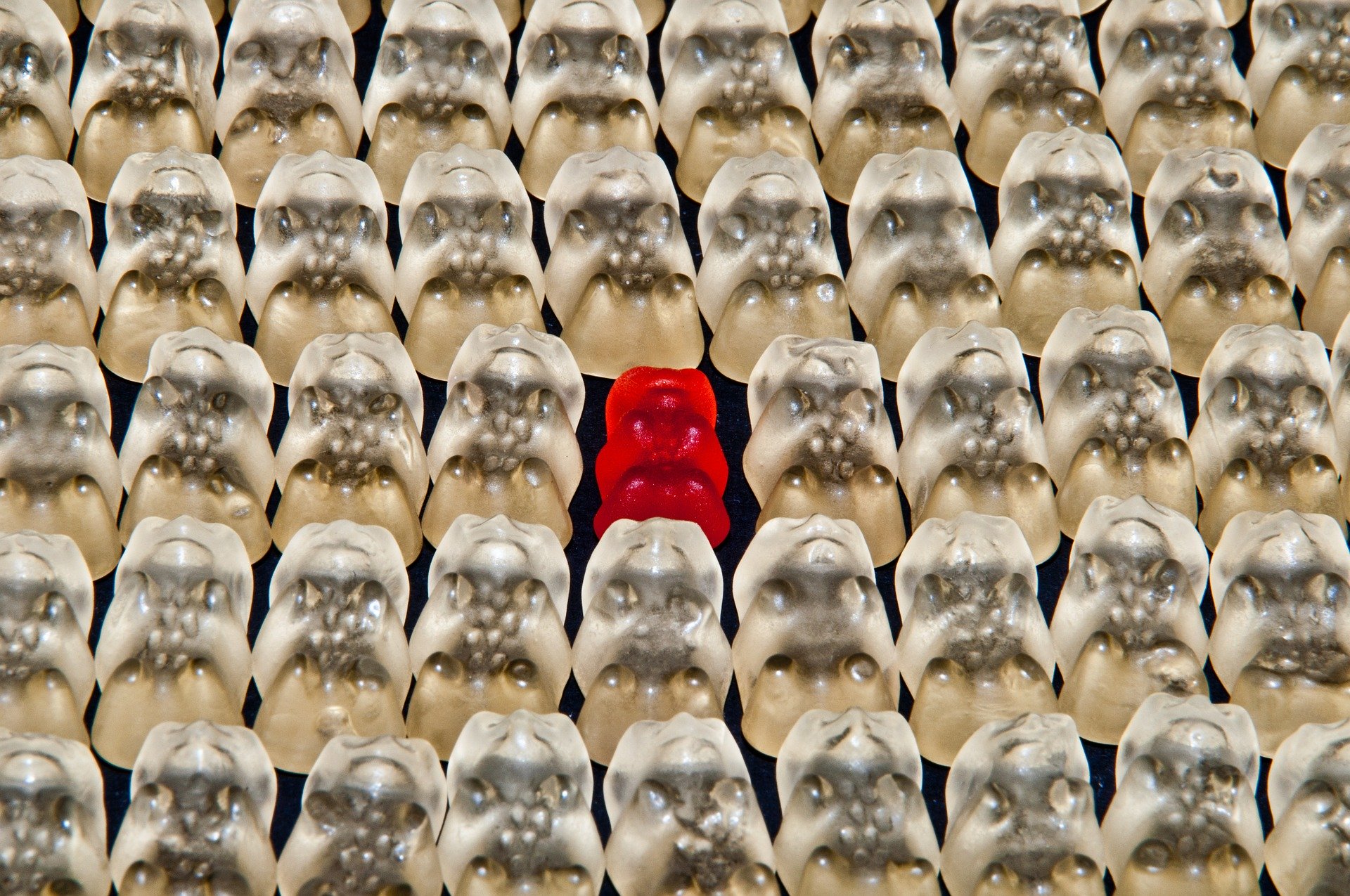 America’s CEO compensation – that is, salary plus bonuses, stock options and the like – has grown 940% since 1978

“But my hope is that at least some of them will realise that when they sacrifice for employees and customers, it pays off in much bigger ways.”

A 2019 US Economic Policy Institute (EPI) report found there was no strong evidence to suggest that increased CEO pay had anything to do with productivity, and it refuted the argument that rises in CEO pay across the board in recent decades are a symptom of a technology-induced rise in the wage premium for skilled workers.

For Price, introducing a level of wage equality has seen huge growth. Headcount has doubled and the value of payments that the company processes has gone from $3.8 billion a year to $10.2 billion.

But despite the use case of a company like Gravity Payments, there is little optimism that other companies will break the mould alongside it.

A second 2019 EPI report found that America’s CEO compensation – that is, salary plus bonuses, stock options and the like – has grown 940% since 1978, compared to that of a typical worker which rose just 12% over the same time period.

Asked why other CEOs haven’t decided to rebel against this model, Price puts it down to misconceptions and egos.

“It’s scary. It’s a risk. Our society teaches us that success is measured by the size of our pay checks and that good business means going after profit at all costs,” he says.

“Going against the grain is risky enough. Add to that the uncertainty we’re all facing, and it’s an even bigger risk. Ego has a lot to do with it, too.”

The Financial Times interviewed a group of former bankers back in January 2019 who had all decided to jump ship to the fintech start-up world. It found that “more than a dozen” were struck by how “the freedom, adrenaline rush and rapid growth of fintech is tinged with unrealistic expectations, mismatched skill sets, bruised egos and sharp wake-up calls”.

And it certainly seems fintechs will not be short of “sharp wake-up calls” post-coronavirus. Fintech author, Agustín Rubini, tells FinTech Futures that the currently “fragile” fintech sector is likely to see some direly-valued acquisitions.

“I believe that post-coronavirus, we are likely to see several acquisitions of fintechs which will be priced at a bargain.”

This observation suggests some fintechs will see even more cost-cutting exercises once the pandemic ends, meaning more big decisions and huge spotlights on how CEOs treat their employees – many of which will have already endured significant sacrifice. 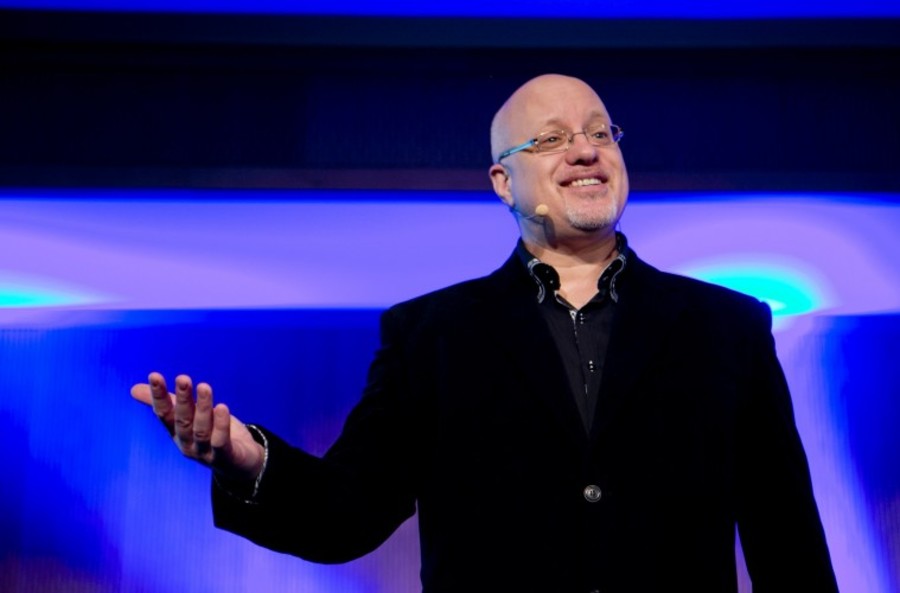 FinTech Futures approached Monzo and Moven for comment on their temporary coronavirus pay strategies. Monzo did not reply, but Moven’s CEO King did.

“I think yes, we will need to look at pay structures [post-coronavirus],” says King. “Society will be asking a lot of hard questions about individual versus collective rights. The stock market is very happy to talk about productivity gains, but if that means no leeway for shocks like this [pandemic] it’s a systemic failure.”

King reasons that “if you ask a team to take pay cuts, the first thing they’ll say is ‘show us the way.”

“I’m not sure why we haven’t seen more of this,” he says, adding that these “hard examinations” of pay structures post-coronavirus will come down to the need for “more impactful metrics”.

“We need different metrics built into capitalism other than shareholder pay outs […] Part of the re-examination should be based on the intent of economies. They should first and foremost look after their tribe – we’ve ultimately failed in that respect.”

But whilst many might call the likes of Tom Blomfield and Brett King true examples of leadership in this time of crisis, it’s important to look at the likes of Dan Price too, who have been upholding fairer models of pay for years not because their hand was forced, but because they truly believe more equal pay gets results.

Read next: Life in the time of COVID-19: learning to share