Synapse, a San Francisco-based fintech, has cut its staff by about half and signalled its intention to move more of its workforce to Texas in response to the pandemic, according to Business Insider.

“Last week, a Zoom call attended by Synapse’s non-terminated employees had 68 participants. The company had about 130 full-time staffers before the cuts,” a former employee tells Forbes. 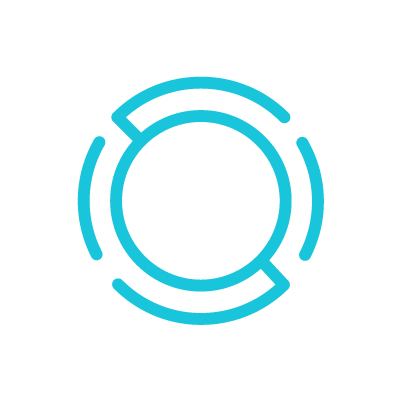 It also signalled its intention to move more of its workforce to Texas.

In an email, Synapse CEO Sankaet Pathak, said the layoffs affected roughly 30% of his workforce, a figure that may be lower because he’s counting the company’s temporary contract workers among those who weren’t let go. He declined to provide supporting documentation or additional clarification.

As an explanation for the terminations, Pathak wrote the following in a letter obtained by Forbes to laid-off employees: “Because of the effects on business of emergency efforts being imposed to slow down the COVID-19 outbreak, Synapse Financial Technologies (Synapse) must lay off employees working at our San Francisco facility.” The note said 11 departments were affected, including: “account management, engineering, machine learning, customer success, sales, compliance, facilities, design, operations, finance, and recruiting.”

The layoffs are the first of a series of steps undertaken by Synapse to restructure its teams in an effort to grow its product stack to better serve large enterprises in addition to the small banks and fintech start-ups that rely on the company’s suite of back-office products.

Synapse offers payment, deposit, lending, and investment products as APIs to financial services clients, enabling them to build out their service offerings on top of Synapse’s banking infrastructure, and it counts small banks and fintechs among its customers.

The firm was on a strong growth path, receiving $33 million in a series B round led by a16z on 10 June, but it has been going through a challenging period recently. According to Business Insider, the company faces a gender bias lawsuit which was filed against the CEO in December 2019, alongside persistent stories circulating of employee dissatisfaction with the management style and culture.

Synapse isn’t alone in cutting down staff amid the economic uncertainty caused by the pandemic. Trimming its workforce is likely a by-product of the pandemic creating an uncertain environment for fintechs and small banks, which make up a large proportion of Synapse’s customer base.

US-based fintech Brex followed a $150 million raise by cutting 17% of its workforce just 10 days later, whilst Monzo announced the redundancies of 120 staff in its UK headquarters after its 40% decrease in valuation.