In my last post, I discussed the difference between interaction and engagement. Essentially the key difference is that interaction is akin to customer self-service, whereas engagement is about creating a positive proactive relationship with them.

The next challenge is how to create such a powerful capability – one that transcends the silos within an organisation and adapts to individual customer circumstances – to think on behalf of the customer. 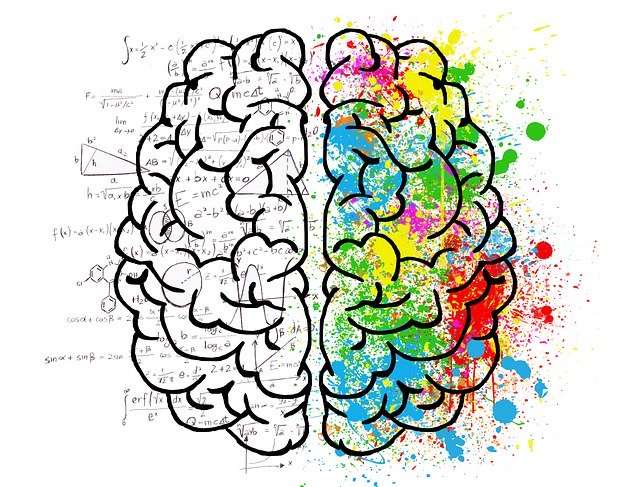 Every bank needs a single brain to anticipate the needs, wants and quirks of every customer.

The answer is that every bank needs a single brain, almost like a small community-based shopkeeper who uses their memory to anticipate the needs, wants and quirks of every individual local customer, and would change their approach based on the customer’s mood.

To create a single brain, you will need sensors to provide information to the brain about what the customer is doing, any changes in their finances or external market events that could affect them. The sensors communicate an “event” to the brain for example:

As you can see events can come from many different sources and through different mechanisms, so a broad range of sensors will be required.

Once an event is triggered, a signal is sent to the brain. The signal will have a set of information about the event that is presented to the brain. The brain then assesses who this event affects and for each customer gathers further data to decide the next course of action(s).

No automation is complete without analytics to measure how effective the response has been, for example this might be through an increase in the positive reviews or a complaint. As we gather more feedback, we can start to replace the “hard coded” rules with machine learning models that work out the best course of action based on what has worked before.

Some banks may attest to having this in place already. However, if this is being done to become more proficient at selling then this is missing the point of a single brain. A single event coupled with other customer information may trigger multiple events. For example, receiving a large payment could trigger a suspicious transaction alert, an overdrawn balance alert, or the opportunity to sell a loan.

In most banks these three things are handled independently by different parts of the bank and most likely in different systems. With a single brain this is processed in one system with the ability to prioritise the next action so that the three independent actions aren’t taken. Can you imagine getting three separate texts?

In the future, a greater range of sensors could identify the customers mood to adjust how communication is sent or tell you from heating sensors if electricity usage is above average due to cold weather. As such the brain is not only self-learning and self-improving, but it is actually growing in capability too.

The conceptual model of a single brain already exists in some of the largest and more advanced thinking banks. This will allow them to scale high quality engagement efficiently, which will effectively lead to increased loyalty. This then increases advocacy leading to a growing customer base. As such those that get engagement right will be dominant in their fight for customers.

I’m not saying that engagement is easy, just that as customers move increasingly towards digital channels, banks will have to develop the ability to create relationships with customers through technology. The single brain can be used to augment staff processes, but it can also be used to replace them as technology becomes consistent and scalable.