After divorce comes engagement for banks

In my last article I explained the need and focus of a digital banking platform was the customer lifecycle, here most people will see this as customer relationship management (CRM) and customer service delivered through channels. In the past the focus has been about interactions, but going forward it needs to be about engagement. 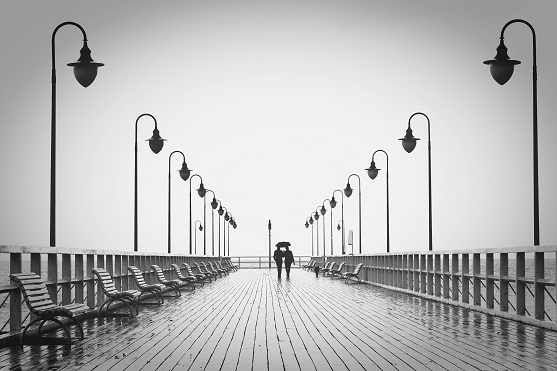 For a bank to engage with a customer, they need to go beyond the initial request.

So, what is the difference between interaction and engagement? It seems like a simple question that deserves a unanimous agreement from anyone asked. Yet I often hear these terms used interchangeably or worse still, people focused on interaction with no plan for engagement because they understand the need. A dictionary definition of interaction is “Interaction: reciprocal action or influence, communication or direct involvement with someone or something”.

This in the sense of customer channels is easy then, a customer asks for a balance and the response is their balance, or the customer asks to make a payment and they are presented with a screen to capture the details of the payment the customer wants. What is happening here is a mapping from a request to a response – easy right?

Now look up engagement and you will get a wide array of definitions from “a betrothal” to “an appointment” or “an arrangement to do something”. So really, I cannot blame people for not understanding the difference. What does it mean in the context of channel banking?

What if the customer interacts with the bank to order some foreign currency? Once ordered, the bank advises they have travel insurance should the customer be going abroad. This too is engagement, albeit the bank is making the customer aware of another product they have. What if instead of travel insurance the bank showed a message saying, “your payment has gone through, how about taking out one of our super low rate credit cards?”. This is also proactive right? No.

The next thing about engagement is that it must be timely and relevant. In the first example it was exactly that, in the second example there was no immediately obvious reason why the customer would need one or why they were asked then.

So, when the bank interacts with a customer they are simply responding to a question or need. But when a bank engages with a customer, they are going beyond the initial request to provide additional relevant information, a service, or they are proactively communicating something of benefit to the customer.

One of the big challenges with engagement is conflict of interest between different parts of the bank. For example, and this really happened to me, I went for a long holiday straight onto a long business trip. On my return after five weeks, I had two letters from my credit card company. One threatening me with action if I did not pay my bill and another extending my limit as I had spent so much. Clearly, I was both confused and annoyed, two different messages from the same company. Hence another key aspect about engagement is that it requires a deeper understanding of the customer such that any engagement is prioritised. Imagine how pleased I would have been if I had a single letter saying: “We noticed your transactions abroad and have seen you haven’t paid your bill. We have increased your card limit and allowed an extra two weeks this month to pay your card bill.”

As we have entered an era where customers are increasingly demanding online services, providing a mobile, internet or chatbot access to interact with the bank is not enough to differentiate banks from their competitors. Customer engagement that is prioritised, proactive, relevant and timely will separate the winners from the losers in the future and will be a key form of differentiation and competitive edge.

What I have covered here is just the basics of engagement, yet any bank that does not have an engagement strategy is already at least five years behind the leaders. I’m just saying that in the digital era, if you want to retain your existing customers, then acquire new customers and turn them both into loyal advocates. To do so, you really have to master engagement now.