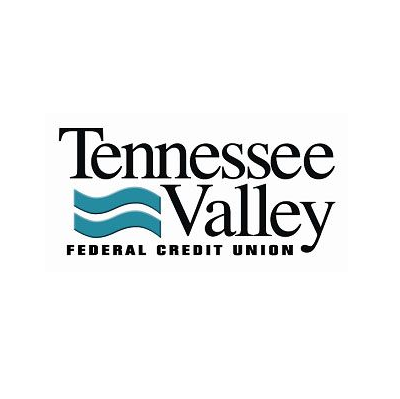 TVFCU is deploying its new core on the cloud, aiming to shift its operations to “optimal speed”.

The credit union is also installing a series of complementary Jack Henry solutions to streamline its processes and build efficiencies.

Equally, the firm has picked Jack Henry’s reporting tools to enhance its data analytic capabilities with a consolidated view of its operations and membership.

“One out of every four people who live in Chattanooga and the surrounding areas are members of our credit union,” says Glen Chrzas, chief technology officer at TVFCU.

“We look forward to making the most out of our strategic partnership, especially given that Jack Henry easily integrates with our vendors and offers a full suite of competitive products.”

Headquartered in Chattanooga, Tennessee, TVFCU was founded in 1936 as a non-profit financial cooperative built on the promise of “people helping people”. It holds $2.1 billion in assets.

“Tennessee Valley Federal Credit Union has a strong presence in Chattanooga, and it has done so by providing a comprehensive suite of services,” says Shanon McLachlan, president of Symitar and vice president of Jack Henry & Associates.

“Selecting Symitar as its path towards growth positions the credit union to expand its business operations and improve its member experience with added efficiencies.”