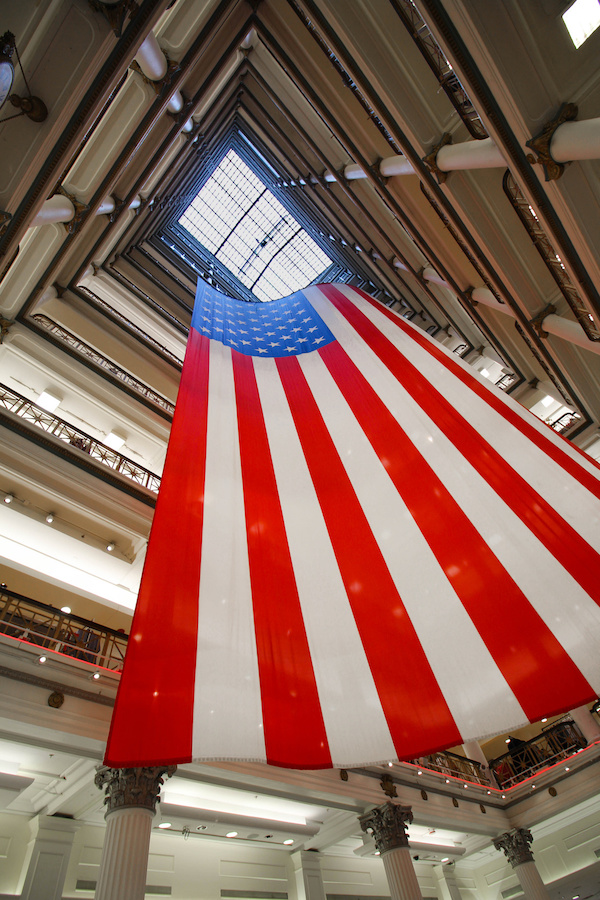 Corelation busy with core banking tech projects across the US

Six small credit unions from across the US have recently signed with Corelation, a California-based core processing software provider, for its flagship Keystone platform.

The completion dates are scheduled through June 2020, according to the vendor.

The new takers are:

The latter went through an 18-month core selection process with the help of Cornerstone Advisors. It opted for Keystone as it “aligns with Achieva’s strategic vision of being ready for the future”, according to the credit union’s president and CEO, Gary Regoli. The credit union is moving from its legacy tech – Ultradata from Finastra (formerly D+H) – that has been in place for almost three decades at Achieva.

It had been 40 years since the credit union experienced a core processor change, and for many personnel, this was their first conversion experience.

“Many braced themselves for the horror stories they had heard about conversion and ‘first day live’, but to their pleasant surprise, conversion weekend was much smoother than they had expected,” remarked the credit union’s SVP and COO, Rick Anderson, three weeks post-conversion. “We’re still mostly unscathed.”

For the first time, the credit union personnel were able to access consumer and commercial profiles in one system. They were previously housed in two different platforms, Corelation explains, preventing employees from understanding the full relationship a person had with the organisation.

In its turn, Sandia Laboratory FCU, which has a substantial commercial portfolio, was “instrumental” in developing Keystone’s commercial loan servicing functionality, the vendor says.