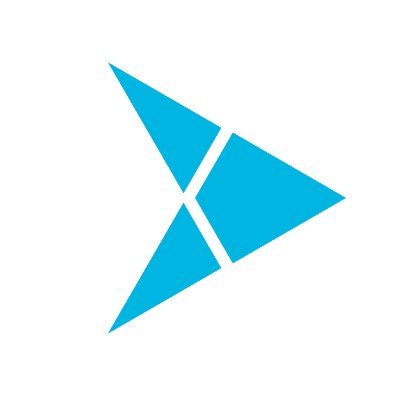 The credit union is deploying NCR’s DI platform. It will move its consumer and business banking onto a single system.

She adds: “With NCR, we can provide the seamless, flexible digital experiences that allow our members to better manage their finances.”

Founded in 1961 as ASI FCU, OnPath focuses on individuals and businesses in Southeast Louisiana.

The credit union has around $300 million in assets, and more than 64,000 members. It operates ten branches across four Louisiana parishes.

“We are excited to partner with OnPath FCU as they prioritize digital transformation to boost member growth and retention.”

The firm signed up both Wintrust Financial Corporation and California-based Police Credit Union towards the end of 2020.