The UK’s Competition and Markets Authority (CMA) has revealed it is investigating Visa’s $5.3 billion acquisition of open banking fintech Plaid, which was announced in January. 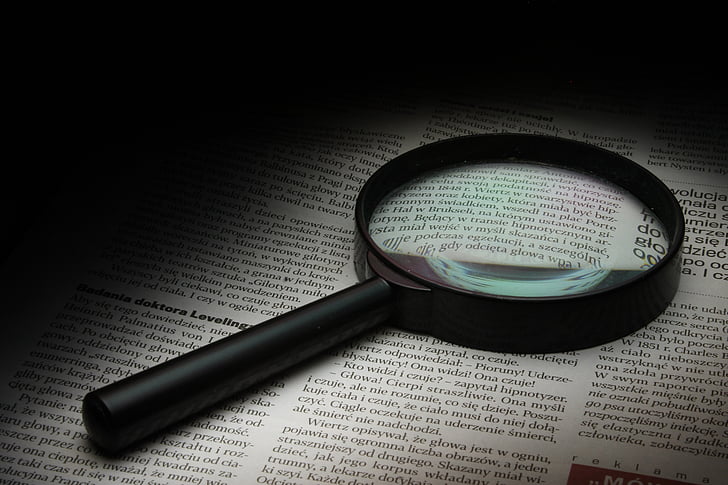 The regulator said it is “considering whether it is or may be the case” that this transaction has resulted in “a substantial lessening of competition” in the UK’s markets. It cites the Enterprise Act 2002, which was designed to penalise those firms in the UK which participate in anti-competitive behaviour.

Visa’s acquisition of Plaid in January kicked off a trend of consolidation in 2020, which has seen fintechs be both the acquirers and the acquired.

Visa backed up its acquisition at the time with statistics which suggested one in four people with a US bank account have used Plaid to connect to more than 2,600 fintech developers across more than 11,000 financial institutions.

Plaid pits Visa in the middle of fintechs’ relationships with banks and consumer, giving the card issuer giant ‘ally’ status in a space which is seen as a tangible threat to traditional credit and debit cards.

“In some ways, the card networks were the ‘fintechs’ of a previous era – the technological ‘rails’ that Visa, American Express and Mastercard brought into being in the late 1950s and 1960s enabled the birth and growth of the credit card business,” says Eric Marks, West Monroe Partners’ payments practice leader.

“The Visa-Plaid transaction is an example of those early pioneers continuing to adapt to the new era of consumer payments.”

And for many in the industry, the Visa-Plaid deal has been viewed more as an action of standardisation, rather than anti-competitive consolidation. “There is a huge market demand for standardisation in the fintech space and Plaid is one of the leaders,” says Suresh Vaghjiani, former Tribe Payments’ CEO and co-founder.

The CMA is asking for comments on the Visa-Plaid acquisition, with a cut-off of 10 July 2020.