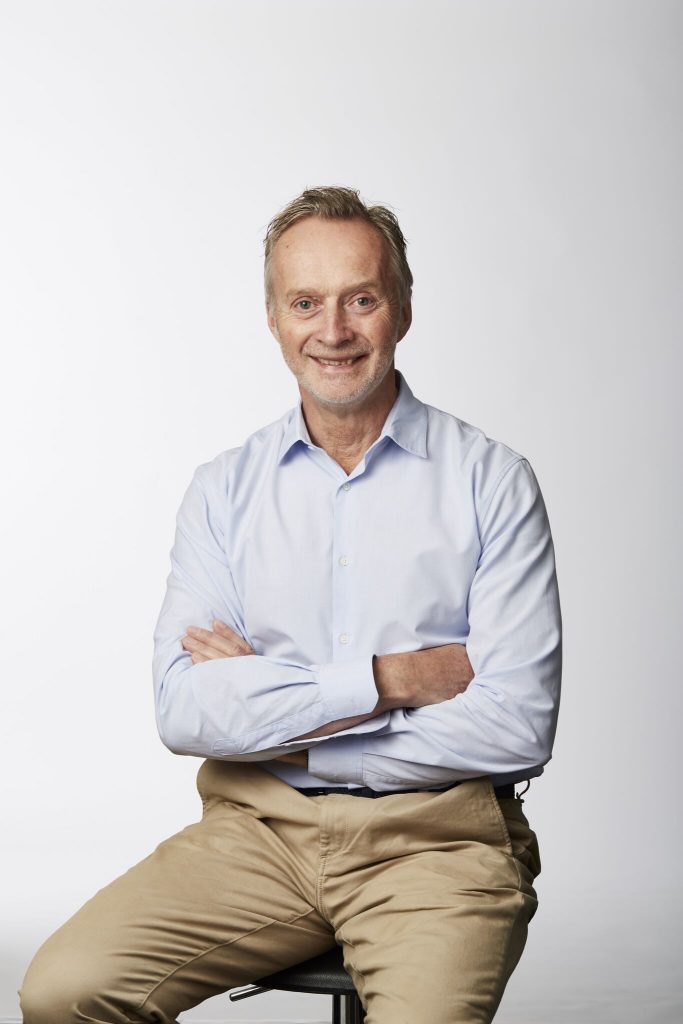 In an exclusive interview, Anthony Thomson, chairman of Australian challenger bank 86 400, tells FinTech Futures about what makes it different from its rivals, and why the big four Down Under got what they deserved.

Most people don’t want to be the same as others and strive to be different and stand out.

For challenger bank 86 400 (pronounced eighty-six, four-hundred), up against plenty of other Australian rivals such as Xinja and Volt, Thomson wants to make it known about its distinctive qualities.

“Unlike others, we made the decision to apply directly for a full banking licence, rather than piggyback off another licence, or via the restricted licence route.”

The bank launched in June last year with the big four – ANZ, Commonwealth Bank of Australia (CBA), National Australia Bank (NAB) and Westpac – in its sights.

There’s no specific date yet but Thomson says it is currently waiting on its authorised deposit-taking institution (ADI) licence from the Australian Prudential Regulation Authority (APRA), “which we are tracking well towards and expect to receive in the very near future”.

The official launch of the bank will happen soon after receiving that licence.

As you can imagine, Thomson, in his role as chairman, has plenty of savoir-faire when it comes to banking.

“Over the course of my career, I have raised over $1 billion in capital and have been working in and around financial services – first as a marketer and then as a banker for 30+ years.”

His mission is clear – to “shake up the banking landscape in Australia and give Australians a bank they deserve”.

Along with Thomson, 86 400 has an experienced team. Its CEO is Robert Bell, former ANZ Japan CEO; and ex-Cuscal Payments CIO Brian Parker.

In fact, the bank is fully funded and backed by Cuscal, Australia’s largest independent provider of end-to-end payments solutions.

Along with those three people, its board of directors includes Akiko Jackson, who worked at Westpac, Shinsei Bank in Japan, and as a CBA advisor; and Belinda Cooney, who was at Macquarie and PwC.

When the bank was unveiled in 2018, it said its plan required in excess of $250 million of capital over the first three years of operation.

It’s in testing mode at the moment, as the bank has 60+ staff using the app, transacting via Apple, Samsung and Google Pay, and using its debit card, both in Australia and overseas.

The bank has opened a waitlist for those interested in being the first to know when 86 400 is launching, but he wouldn’t give a number on how many people are on that list.

Its core banking platform is sourced from its Australian banking technology partner Data Action and has been operational for a number of months.

Thomson says all payment rails (including real-time payments) are established, and money is flowing through the banking system.

Its customer experience engine is 86 400’s own proprietary technology and uses data, artificial intelligence (AI) and cloud-based technologies for a “single view” of a customer’s finances.

Ultimately, the existence of a challenger bank means that its founders feel something is wrong with the old order.

Thomson is no exception: “For too long, the big four banks have put profits before their customers. We firmly believe that customer success equals business success. We want to make a real impact and drive genuine change in the Australian banking industry. Australia deserves more than just an alternative to the big four banks; it deserves a completely new approach to banking, and that’s what we’re building.”

Most people around the world will also be aware of Australia’s Royal Commission, and where the big four got a lot of grief.

In February, the banking sector was told to improve dramatically as the Royal Commission revealed its recommendations in its final report.

This report was some time in the making, with ANZ, CBA, NAB, Westpac all coming under fire for their greed, lack of honesty and misconduct.

Once the report was out, Australia’s Treasurer Josh Frydenberg said the government agreed to take action on all 76 recommendations made by Commissioner Kenneth Hayne QC, and plans to focus on “restoring trust” in the financial system Down Under.

Frydenberg said the banking sector “must change and change forever”.

Soon after that NAB’s CEO and chairman did announce they would be stepping down. Perhaps the first casualties of an unsavoury affair.

With this scenario in mind, Thomson makes it very clear where he stands: “The Royal Commission has highlighted what customers already knew – the big four banks have not put customers’ interests first.”

In fact, his final words can be seen as a rallying cry to all challengers.

“While the Royal Commission was exclusive to Australia, all over the world people are looking for better ways to help manage their money. It was the case when I launched both Metro Bank and Atom Bank in the UK, and it’s the same here today in Australia.”