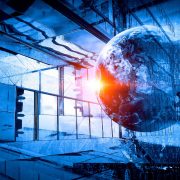 World Fintech Report 2020: “Traditional banks are at a critical juncture” 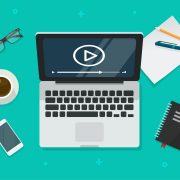 Join Capgemini and FinTech Futures on Wednesday, 11 July for a live webinar! 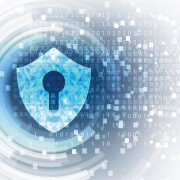 Cybersecurity: into the data breach

Cybersecurity has become a significant issue as attacks are increasing. In the new payments ecosystem, where third-party developers can directly interact with banks’ customers, data privacy and security become paramount, according to the World Payments Report 2017. 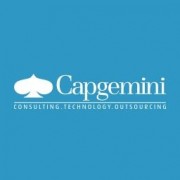 Fears about AI are a load of rubbish – Capgemini

Capgemini has roared into the artificial intelligence (AI) battle with new research which claims the human cost of automation is a myth, reports Banking Technology’s sister publication Telecoms.com. There might be a few people who will raise concern over such a claim, but in a survey of almost 1,000 organisations with revenues of more than […] 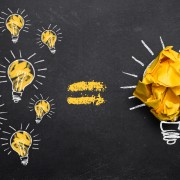 Facing disruption from fintech providers, traditional banks must embrace APIs and the open-source model to avoid losing their place at the centre of consumers’ financial lives, a new report warns. 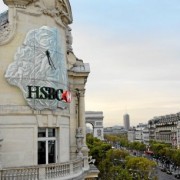 HSBC France is in the process of replacing its legacy core banking system with SAB AT, provided by local vendor SAB. 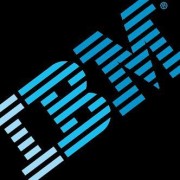 IBM has unveiled a large ecosystem initiative as it opens the doors of its new $200 million global headquarters for its Watson Internet of Things (IoT) business in Munich, Germany. BNP Paribas, Capgemini and Tech Mahindra are some of the firms who will place development teams at the IBM centre. Harriet Green, general manager, IBM […] 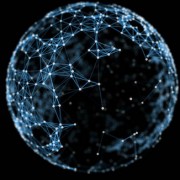 Being quick does the trick. A round-up of key blockchain and Bitcoin events. Berlin-based blockchain start-up, Bit Trust Services, has opened its Bitcoin-Bank in Vienna, Austria. The bank’s ATMs exchange Bitcoin for euro, and vice versa. Vienna is no stranger to the virtual currency as three years ago it got its first bitcoin ATM and […]

Capgemini calls for start-ups with InnovatorsRace50

Tech consultancy firm Capgemini is calling for start-up applicants for its InnovatorsRace50 competition – with the chance to win equity-free funding of $50,000. To celebrate 50 years since its launch, Capgemini’s InnovatorsRace50 wants entrepreneurs and “disruptive early-stage start-ups” to apply. The top five businesses, one from each theme, will win equity-free funding of $50,000 each. […] 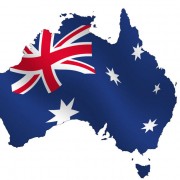 Australia’s ME Bank has signed a five-year deal with tech consultancy firm Capgemini to manage its core banking functions. ME Bank says it will still look after the design and security elements of the Temenos’ T24 core banking system, while Capgemini will provide a managed service for its infrastructure. In an interview with the Australian […] 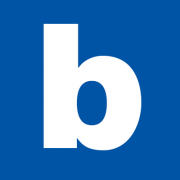 Catch up on Banking Technology’s top five fintech stories of the week – all in one place! Bank of Ireland in major tech revamp EXCLUSIVE. Accenture and Capgemini working on Project Omega. Trouble in the R3 paradise? Thinking about time and money. Millions at risk from India ATM hack Debit cards in danger due to […] 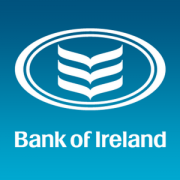 One of Ireland’s “big four” banking players, Bank of Ireland, has embarked on a five-year €500 million modernisation venture – aka Project Omega. It includes a front-to-back office technology overhaul, with Temenos providing new solutions. 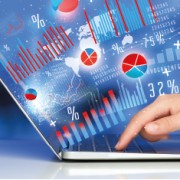 In the aftermath of the financial crisis, transaction banking was considered a reliable source of income for global banking groups. But nearly a decade on, multiple factors are putting pressure on transaction banks’ revenues. This year’s World Payments Report suggests banks increase their investments in digital solutions to offer more compelling propositions to their corporate treasury clients. 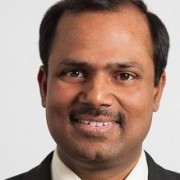 Tech consultancy firm Capgemini has launched its Intelligent Test Automation Platform for financial services, promising quality assurance savings of up to 30%. The platform uses frameworks and robotic agents, and Capgemini says it speeds up the release of new products and services by providing “much shorter test cycles and better collaboration between development and test […]

Capgemini joins forces with FICO for risk and fraud services

FICO, an analytics and decision management software provider, and tech consultancy firm Capgemini have teamed up to provide analytic solutions in financial services. The alliance will provide FICO’s risk and fraud management products through Capgemini’s consulting and integration services in North America. Anirban Bose, global head of banking and financial services, Capgemini, says “many of […]

Bank of Ireland, one of Ireland’s “big four” banking players, is looking to modernise its legacy software, Banking Technology understands. The bank’s current set-up is outsourced to Accenture, which manages its group technology and change division. The deal was signed in 2014, and around 200 staff transferred to Accenture from Bank of Ireland as a […] 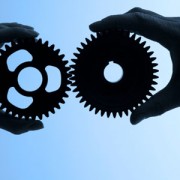 The new partnership between private banking software vendor ERI and tech consultancy firm Capgemini will see the launch of a shared services centre for private banks and wealth managers in Europe. ERI will provide its flagship core banking system, Olympic, whilst Capgemini will bring to the table its expertise in infrastructure and application management services […] 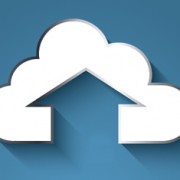 Despite predictions over the last few years that banks were just a heartbeat away from adopting cloud technology, only 1% of banks are actually running core processing in the cloud today, according to a new report by Temenos. 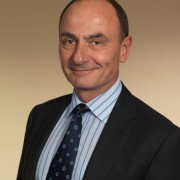 At first glance the message for banks from the latest World Retail Banking Report 2015 looks like very bad news for traditional banks. Globally, customers’ propensity to leave their primary bank is on the rise while their willingness to make referrals or buy additional products from their primary bank has decreased significantly. 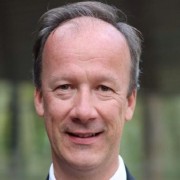 Technology consultancy Capgemini has formed a global alliance with First Data to develop payment software based on First Data’s VisionPlus and AccessPlus solutions. The pair say that they expect to begin delivering new solutions in the second quarter of this year.