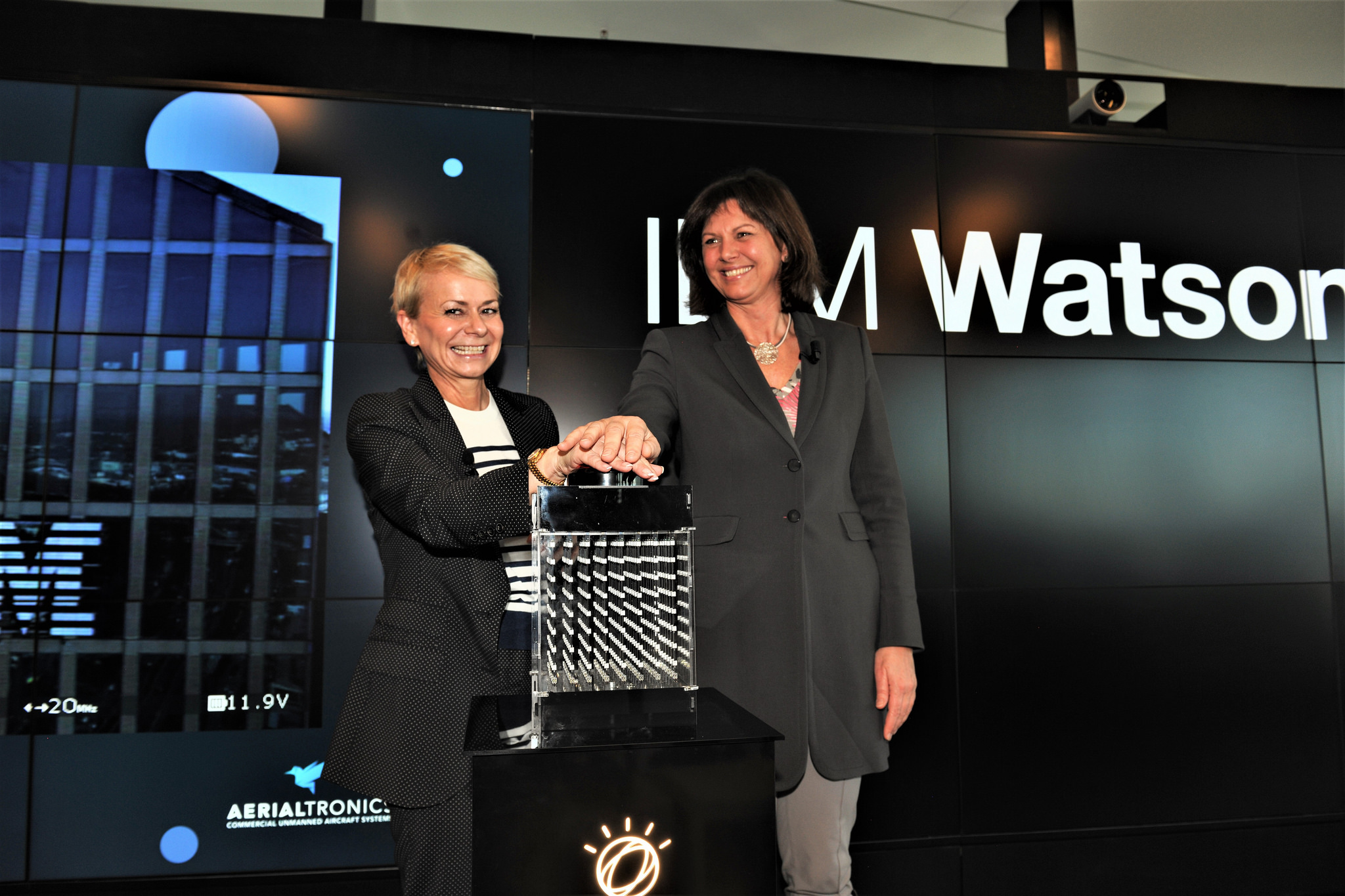 IBM has unveiled a large ecosystem initiative as it opens the doors of its new $200 million global headquarters for its Watson Internet of Things (IoT) business in Munich, Germany.

BNP Paribas, Capgemini and Tech Mahindra are some of the firms who will place development teams at the IBM centre.

Harriet Green, general manager, IBM Watson IoT, cognitive engagement and education, says: “We have reached a tipping point with IoT innovation: we now have over 6,000 clients and partners around the world many of who are now wanting to join us in our new global Watson IoT center to co-innovate.”

BNP Paribas, via Consorsbank, its retail digital bank in Germany, will place a team to look at “transformation in the banking industry” and creating new financial products and services such as investment advice.

India-based IT firm Tech Mahindra is one of IBM’s global system integrators with over 3,000 specialists focused on IBM technology around the world. The company will locate a team of six developers and engineers within the Watson IoT HQ.

On the same day (16 February) as the IoT centre launch, IBM says it is partnering with Visa to bring the point of sale everywhere Visa is accepted. Companies can put payments across their product lines using the Visa Token Service, via IBM’s Watson IoT platform.

As an example of commerce-based IoT, IBM says a car ecosystem’s could be connected to its IoT platform, and a driver would be alerted when the car’s warranty or certification is about to expire or if specific car parts need replacing. With this information, the driver can order parts with the push of a button, or schedule a service appointment at their preferred local garage. The driver could also pay for gas (petrol) through a direct interaction between the car and the gas (petrol) pump.

In the future, IBM says all of its Watson IoT Platform customers will have access to Visa payment services via the IBM Cloud. No timeline or specifics are provided about this plan.