Being quick does the trick. A round-up of key blockchain and Bitcoin events.

Berlin-based blockchain start-up, Bit Trust Services, has opened its Bitcoin-Bank in Vienna, Austria. The bank’s ATMs exchange Bitcoin for euro, and vice versa. Vienna is no stranger to the virtual currency as three years ago it got its first bitcoin ATM and the city has embraced the technology.

Capgemini is looking for a head of blockchain with the tagline that it’s a “great opportunity to get blockchain out of the lab and into the factory in 2017”. This sounds like an ad, but we like to help you – so contact Dion Lisle, vice-president, head of fintech at Capgemini in San Francisco, for more details. 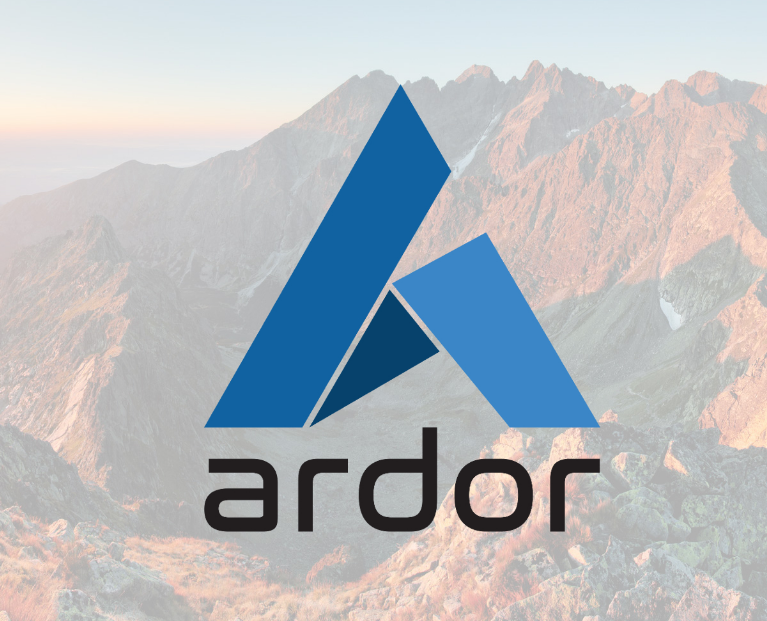 Nxt’s Ardor blockchain platform has launched a public testing forum. As Banking Technology reported last year, Nxt unveiled Ardor, and it is designed to function beyond financial exchanges, including individual users, start-ups, banks and governments. Its beta version is now released for the public to test and “anyone can now download and try out Ardor, and interact with blockchain applications for free without the risk of losing cryptocurrencies”.

Ardor and Nxt operate on a proof-of-stake model that “can handle higher transaction volumes at a fraction of the energy cost and at ten times the speed”. There will be competition. A few days ago, Input Output Hong Kong (IOHK), a blockchain architecture and development start-up, built a proof-of-stake protocol as it seeks to create a “better” Bitcoin, aka Bitcoin 2.0.