CommerzVentures’, the venture capital arm of German banking group Commerzbank, has closed a €300 million fund, the company’s third. This brings total funds managed to €550 million for the fintech investor. 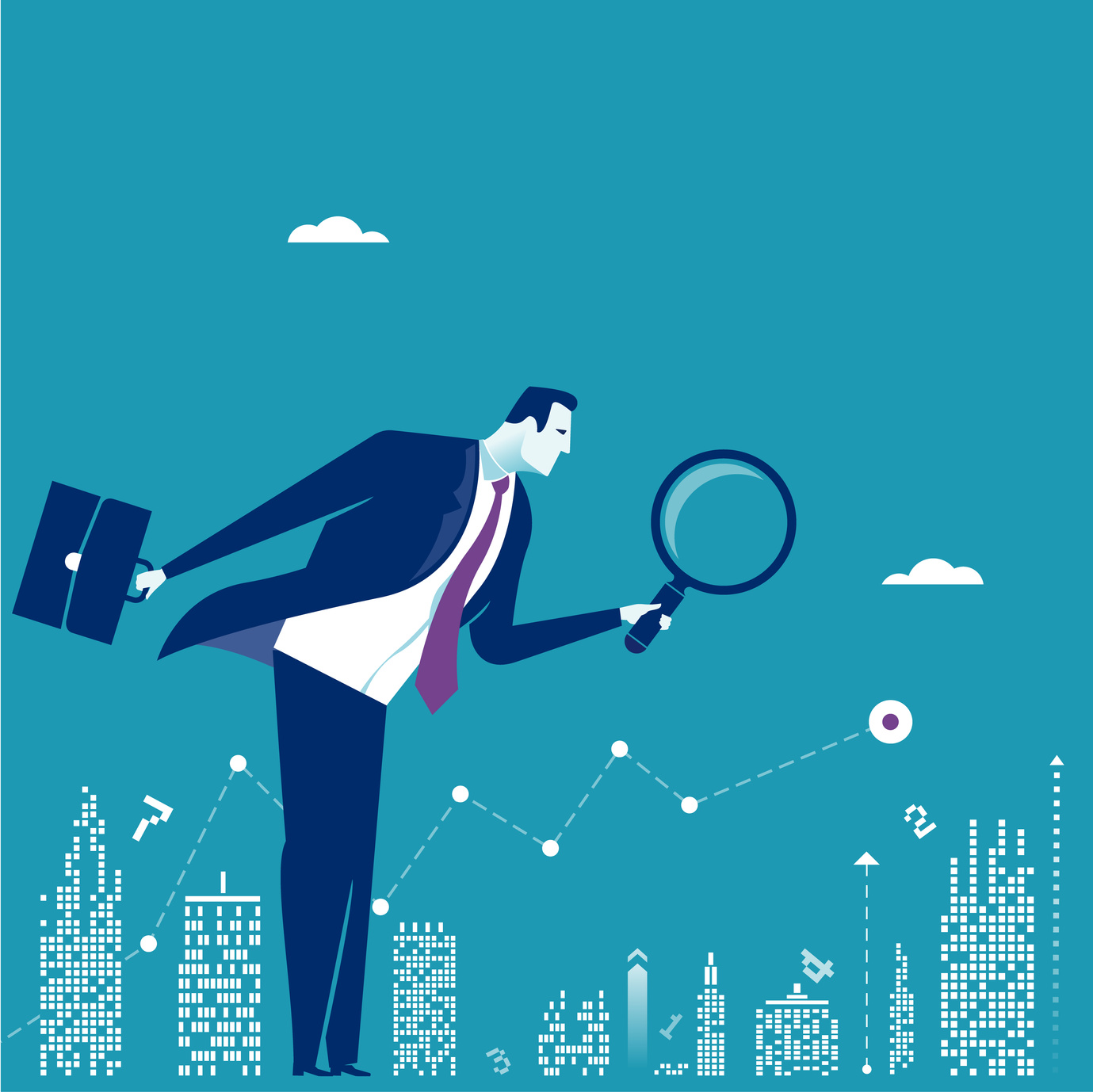 The company has made investments in 28 companies to date and claims to be “one of Europe’s foremost performing VCs”. 30% of its first fund investments have turned into unicorns (Mambu and Bought By Many), with 15% going onto become decacorns (eToro and Marqeta).

Other notable investments include Afilio, ByMiles, GetSafe and iwoca. Portfolio company Marqeta IPOed on Nasdaq, while Curv and Payworks were acquired by Paypal and Visa, respectively.

The new fund will focus on Europe, Israel and the US. The money will go towards supporting early and growth-stage companies in the fintech and insurtech sectors, as well as the emerging climate fintech space.

It has already recently invested in two climate fintechs, ClimateView and Doconomy.

The launch of this latest fund will see CommerzVentures grow its headcount by 50%.

It also aims to establish a foothold in new geographies, notably Africa, which it describes as a “vibrant fintech market”. This follows CommerzVentures’ recent participation in MFS Africa’s $100 million Series C.