Marqeta, the California-based card-issuing platform, has confidentially filed with the US Securities and Exchange Commission (SEC) for its initial public offering (IPO). 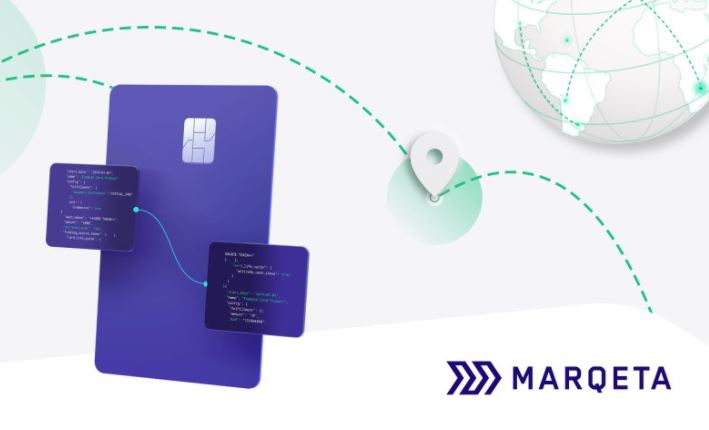 Founded in 2010, Marqeta operates in the US, Canada, Europe and Asia-Pacific

Reuters, which reported Marqeta’s 2021 IPO plans last year, reveals that the fintech is hoping to complete its IPO by as early as April. According to a Reuters source, Marqeta is eyeing a $10 billion valuation, and is working with Goldman Sachs and JP Morgan Chase on the listing.

The fintech raised $150 million from an undisclosed investor back in May 2020, setting its value at $4.3 billion. Which means the fintech’s IPO could see its value more than double.

A number of fintechs have, unlike Marqeta, gone public via special purpose acquisition companies (Spacs) in the US. MoneyLion, a New-York-based consumer-facing platform, is the latest to take this route.

Last year saw a huge flurry of Spac-fuelled IPOs. In total, 244 took place in the US alone, raising more than $78 billion between them, according to Refinitiv data.

The fintech provides cards, wallets and other payment tools to businesses. Through Marqeta, companies can issue credit and debit cards to workers. Among its clients are Square, Uber, Instacart and DoorDash.

Marqeta is set to launch a checking account for Goldman’s digital banking arm, Marcus, sometime this year. The US bank is also a Marqeta investor, alongside CommerzVentures and Visa

Founded in 2010, Marqeta operates in the US, Canada, Europe and Asia-Pacific. It claims that more than 140 million cards have been issued through its platform.

Despite this, it has yet to turn a profit. Founder and CEO, Jason Gardner, told TechCrunch last year that the firm sees itself as “a public company”.

According to an Edgar, Dunn & Company report, the modern card issuing market is expected to grow by $30 trillion in the next decade and become an $80 trillion opportunity.