MoneyLion, a New-York-based fintech which allows consumers to borrow, save and invest money through its platform, is going public.

The 2013-founded digital banking challenger is one of the America’s latest fintechs to take the special purpose acquisition company (Spac) route to an initial public offering (IPO).

This will see it merge with blank check firm, Fusion Acquisition Corp, securing a combined company value of around $2.4 billion. 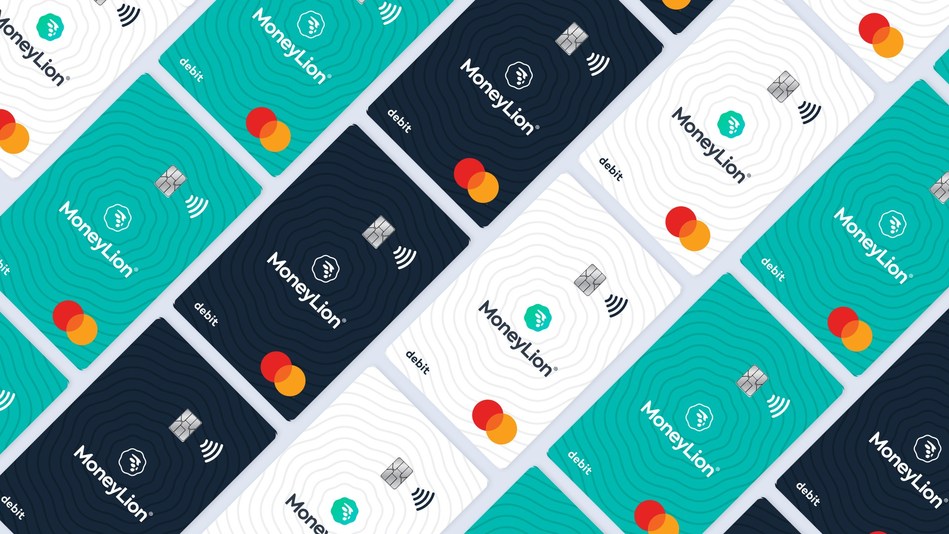 The fintech anticipates year-over-year growth of around 88%

The two have also put aside an additional $526 million in cash to fund growth. That hikes up the deal’s equity value to $2.9 billion. This includes up to $250 million in private investments from funds and accounts managed by BlackRock and affiliates of Apollo Global Management.

MoneyLion shareholders will hold approximately 76% of the combined company’s equity.

Last year saw a huge flurry of Spac-fuelled IPOs. In total, 244 took place in the US alone. They raised more than $78 billion between them, according to Refinitiv data.

The fintech anticipates year-over-year growth of around 88%. It puts this down in part to its cross-selling product approach through a single platform.

What does MoneyLion offer so far?

“With RoarMoney, we’ve completely reimagined the mobile banking experience by going above and beyond what consumers expect from their banks,” Dee Choubey, MoneyLion’s CEO and former Goldman Sachs executive, said last July.

“While it can be used as a standalone bank account, it’s designed to be its most powerful when used in conjunction with our lending and investing products.”

RoarMoney, priced at $1.00 a month, is linked to MoneyLion’s core offering. This includes 0% annual percentage rate (APR) “Instacash” advances up to $250. As well as a cashback reward scheme on the MoneyLion Debit Mastercard, and MoneyLion’s “Financial Heartbeat”, which generates weekly spending reports.

Its Credit Builder Plus feature promises at leas half of its users a 60-point higher credit score in the first three months of use. As for investing, the platform offers automated investments around Environment and Social Governance (ESG) portfolios.

In 2021, MoneyLion plans to roll out a number of additional, as well as improved, products. These include the “next generation” of its Financial Heartbeat platform, a handful of “new credit and financing products”, and a cryptocurrency rewards offering.

John James, Fusion’s founder and CEO, says “this will be the first publicly traded all-in-one digital financial services platform”. He adds that this “in and of itself creates huge scarcity value for the company”.