N26 has raised $900 million in a new funding round which sees the fintech claim a valuation higher than Germany’s second-largest bank. 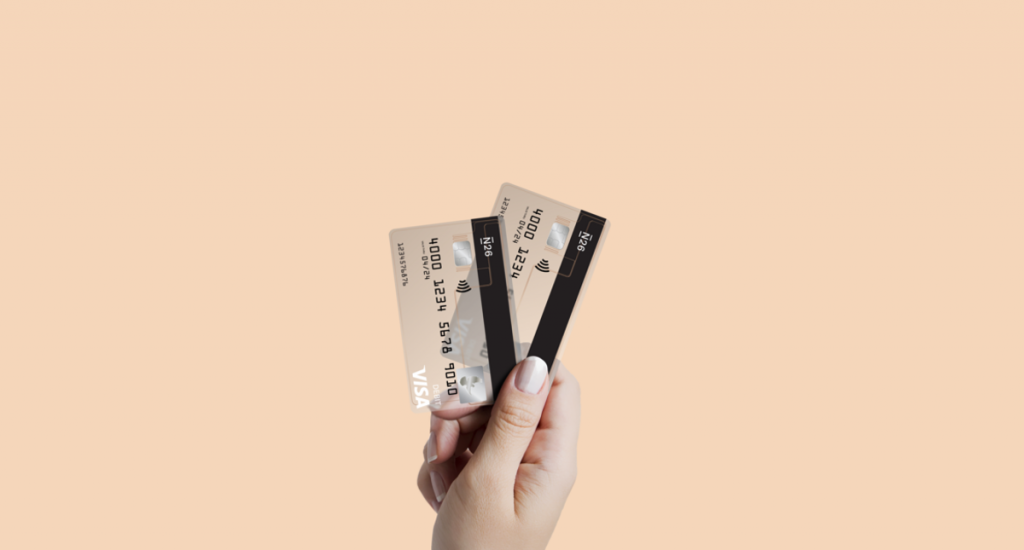 N26 has yet to make a profit, but has a potential IPO on the horizon

The latest funding round was led by Third Point and Coatue and also featured Dragoneer Investment Group. It brings N26’s total raised since 2013 to $1.7 billion.

The eight-year-old German start-up is now valued at $9 billion, eclipsing the $8.8 billion market capitalisation of Commerzbank.

N26 reports around 7 million customers in Europe and the US and is also making a push into South America through a team in Brazil.

In comparison, Commerzbank reported an operating profit of $1.1 billion for the year ending December 2019.

“This funding round is not only a signal from our investors that they believe that digital banking is the future. It’s also a sign that we are now a leader that will define what our industry looks like in the years to come,” co-founders Valentin Stalf and Maximilian Teyanthal write in a blog post.

“We founded N26 in 2013 at a time when banking was dysfunctional. We felt it lacked transparency. Fairness. Innovation. And we wanted to change that.”

At the start of this month, N26 was ordered by German regulators to pay a fine of almost $5 million for money laundering failures.

This week the bank reached an agreement with German regulator BaFin that it would limit the number of customers it onboarded onto its platform to 70,000 a month at most.