Commerzbank has reached a deal with its employees over a job cutting plan which will see 10,000 roles lost.

The agreement is part of new chief executive Manfred Knof’s plans to return Commerzbank back into the black. 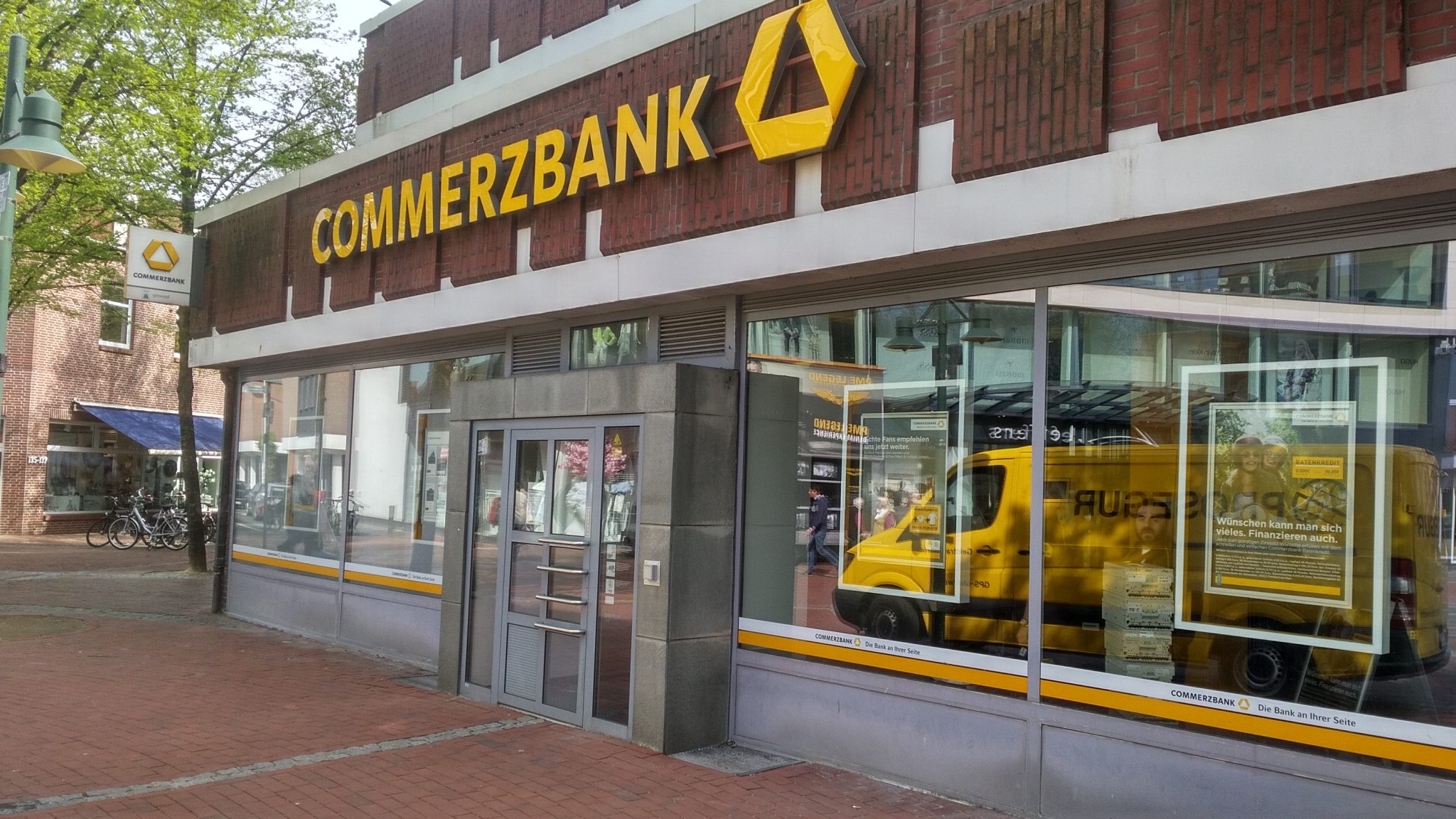 Commerzbank is working on a €1.8bn restructure | Image by Donald Trung CC BY-SA 4.0

The bank lost €2.9 billion in 2020, and Knof has got to work since joining at the start of 2021. He is leading a planned €1.8 billion restructuring involving the cutting of jobs and the closing of branches.

Commerzbank says it will make its 10,000 cuts primarily through the offering of early retirement to existing employees. It’s setting aside €225 million to fund these efforts.

“Today, we have taken a major step towards achieving our sustainable cost targets – and towards our goal of making Commerzbank sustainably profitable,” Knof tells Reuters.

Commerzbank announced the closure 200 branches in August 2020, with a further 300 under threat as it looks to shrink its physical presence by half going forward.

“We have found solutions for our employees that are fair, comprehensible and socially responsible,” says Sabine Schmittroth, member of the executive board responsible for human resources.

“The settlement of interests and social plan form the framework for being able to bring the negotiations to a conclusion by the end of the year.”

Former Commerzbank CEO Martin Zielke and chairman Stefan Schmittmann stepped down from their roles in July 2020.

The equity firm demanded two seats on the board and the cutting of 7,000 jobs. Commerzbank refused its demands.

The German lender announced its acceptance of Zielke and Schmittmann’s resignations a few days later.