PrimaryBid, a UK-based fintech platform that provides retail investors with access to public markets, has closed a $190 million Series C investment round led by SoftBank Vision Fund 2, with participation from existing investors. 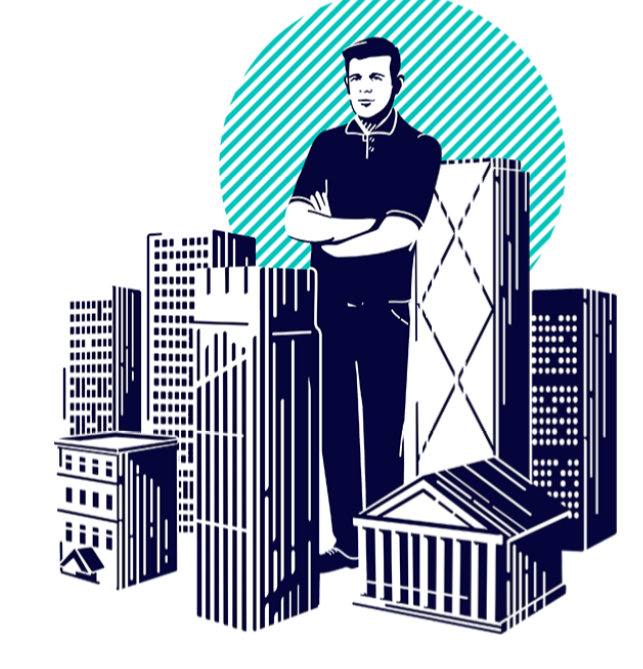 The company says the money will be used to expand its offering across continental Europe, leveraging its existing partnerships with ABN AMRO and Euronext, as well as launch in new geographies including the US.

New senior executive hires for Europe and the US are to be announced soon, PrimaryBid indicates.

The company says its development plans build on its strong growth over the last 18 months. In that period, over 150 follow-on and IPO transactions have listed on its platform in the UK.

For example, the platform was used for the UK IPOs of Deliveroo and PensionBee and the US IPO of MCG Group (Soho House) in 2021, which used PrimaryBid to provide access to its UK members.

“Our ambition is to democratise public market offerings through a combination of technology, data and advocacy,” says Anand Sambasivan, CEO and co-founder of PrimaryBid.

“Our platform deepens the relationships public companies have with their stakeholders and helps them make their equity and debt offerings more inclusive.”