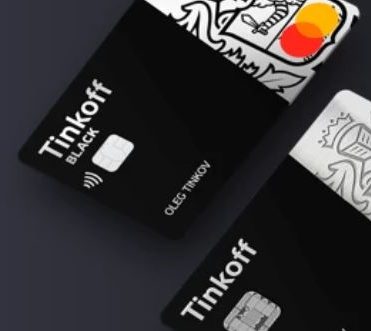 Tinkoff is the largest neobank in Russia

Both Hughes and Fedorov already hold senior positions at the firm, with Fedorov joining Hughes as co-CEO from his position on the company’s board of directors.

Tinkoff is the largest digital bank in its home country, and operates a range of retail banking services for 15 million customers.

Hughes has been chief executive officer at Tinkoff for 15 years. Fedorov has telecoms, media and technology investment banking experience, having worked for Morgan Stanley and natural resource companies Norilsk Nickel and Rosneft.

Hughes and Fedorov will kick off their joint tenure at the start of December.

Hughes will leverage his leadership experience in the company to run the day-to-day business and ensure the firm’s finances remain in order. Fedorov will be focusing his attention on developing and growing the business through territorial expansion and partnerships.

TCS Group’s board says in a statement that expanding the executive leadership team “significantly expands our ability to deliver on our ambitious growth plans” and “is further evidence of our long-stated ambition to enhance our corporate governance”.

It adds having two CEOs “will enable us to move up a gear as we expand our business in Russia and internationally”.