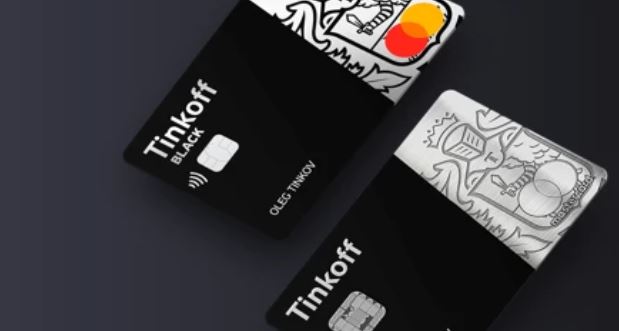 “Some of our services can be activated within a day,” says Tinkoff Checkout’s head

Whilst the offering will rival some Russian payments providers, Tinkoff has also teamed up with some players to loop in their solutions.

The fintech is offering companies the ability to accept online payments – single or recurring, both domestically and abroad. It also provides an ability to turn phones into payment terminals. Finally, it offers point of sale (PoS) loans or buy now, pay later (BNPL) options, and social media-based payments.

It also includes accounting-related tools, such as fiscal cash registers – which help to determine tax – and sales analysis software which “incorporate[s] website builders”.

The product, which is available to both Tinkoff and non-Tinkoff customers via a single platform, is based on application programme interfaces (APIs).

“Our system provides companies with the most comprehensive range of payment services currently available on the market,” says Sergey Khromov, Tinkoff Checkout’s head.

“Some of our services can be activated within a day, compared with a market standard of three to five days.”

The banking executive describes Tinkoff Checkout as “a construction set”, allowing business customers to choose which modules they want.

Tinkoff also clarifies in a statement that its product will worker for larger businesses. As well as smaller firms, which make up the majority of the company’s business customers.

“We expect the growth of the number of new clients of Tinkoff’s payment services to accelerate three-fold in 2021,” he adds.

Last year saw Tinkoff rapidly launch a series of new products. In October, it launched a financial messenger service in its banking app.

In August, it launched a tool which redirects cashback to charities. And in June, it unveiled a micro-investing service which sees small savings on everyday purchases automatically invested into a portfolio.

Also last year, Oleg Tinkov, the owner of Tinkoff’s parent company TCS, faced extradition to the US from London – where he’s lived since 2013 – over a tax evasion charge.

And to top off 2020, Tinkoff also entered into, and then swiftly pulled out of, a huge merger. It was to be acquired by Russian technology firm, Yandex, for $5.5 billion. The deal would have created a company worth $20 billion.

But Tinkoff, which has more than ten million users, pulled out of negotiations in October, sparking a sigh of relief from rivals. “If Tinkoff were to merge with Yandex, that would present a challenge for us,” deputy chairman of Russian bank, VTB, told FinTech Futures last month.

Tinkoff has focused on retail banking and digital design. But it has run up against established Russian financial institutions like Sberbank, which dropped the ‘bank’ from its name last year in an attempt to truly rival tech firms.

As a result, Tinkoff has explored the possibilities of launching an offshoot fintech venture offering non-credit financial products in Europe.