Sberbank, Russia’s state-owned bank, is rebranding to “Sber” as it invests big in its revamp to become a technology company.

The bank says the move marks the “largest transformation” in its 179-year history. 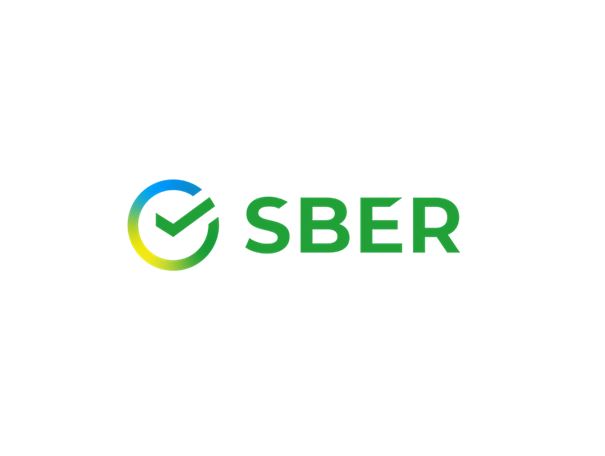 “It’s a huge investment, not a big investment,” the bank’s chief technology officer, David Rafalovsky, tells Reuters. “We’ve always had a chip on our shoulder, we believe we are a technology company with a banking license.”

The value of investments was not disclosed. Sber holds assets of around $401 billion in August and sits at a market value of about $67 billion. It serves almost 100 million active banking clients.

What tech is the bank investing in?

Sber has launched a series of digital services alongside its tech company revamp.

These include SberBox, a TV streaming device which the bank says, “morphs any TV into an entertainment centre”. The retail price for this is RUB 2,990 ($30).

SberPortal is a smart speaker with six mics and a screen that provides gesture and voice recognition. The device is going on sale later this year.

It has also rolled out Salute, a family of virtual assistants which range from “cultured Sber, cheerful Joy and pedantic Athena”. The bank has built these devices into its apps too. SberPrime is a basic subscription service priced at RUB 199 ($2.57) a month.

And finally, the bank’s SmartMarket has launched. It allows businesses and entrepreneurs to create their own apps and work with Sber via a revenue-share model.

The idea of a combination between the two surfaced in 2019 at the International Economic Forum in St Petersburg.

Oleg Tinkov, founder and key shareholder in Tinkoff owner TCS Group, suggested that a merger with Yandex could create a company worth $20 billion.

Yandex severed ties with Sberbank in June, bringing a decade-long partnership to an end. Yandex spun out its payment platform Yandex.Money and agreed to buy out Sberbank’s 45% share in Yandex.Market.

Executives at both firms said the relationship between Sberbank and Yandex had grown acrimonious as the latter moved further into the technology space.

“Competition between Sberbank and Yandex’s ecosystems had begun to grow, so we looked for a mutually acceptable way out,” Lev Khasis, Sberbank’s first deputy chief executive, said in a statement at the time.

Rumours of a deal with Tinkoff Bank began to formulate not long after the Yandex-Sberbank split.