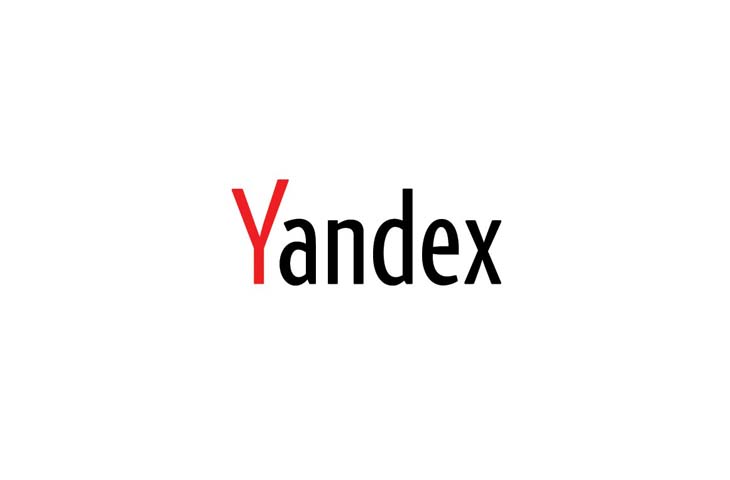 Talks stalled less than four weeks after the pair first announced their plans to merge. Yandex writes in a statement that it was unable to agree “definitive transaction terms”.

It adds: “Yandex therefore confirms that it does not intend to make an offer for Tinkoff”.

A Tinkoff statement reads that the firm will continue to partner with Yandex on technology projects.

The idea of a combination with Yandex surfaced in 2019 at the International Economic Forum in St Petersburg.

Oleg Tinkov, founder and key shareholder in Tinkoff, and owner of TCS Group, said a deal could create a company worth $20 billion.

In an email seen by Reuters, Tinkov writes that Yandex was only interested in a full takeover. The TCS founder viewed the deal as more of a merger.

Yandex deputy CEO, Tigran Khudaverdyan, indicated in a blog Tinkov would run the digital bank and contribute to Yandex simultaneously.

The first talks between Yandex and Tinkoff were confirmed in late September, a few weeks after Yandex went its separate ways with Russian giant Sber.

Yandex spun out its payment platform Yandex.Money as part of the split and agreed to buy out Sber’s 45% share in Yandex.Market.

Executives at both firms said the relationship between Sberbank and Yandex had grown acrimonious, as the latter moved further into the technology space.

This grew worse when the Russian bank founded a series of Yandex competitors.

Related: Sberbank drops the “bank” from its name to take on tech firms