Russian neobank Tinkoff has selected Anodot for the deployment of the latter’s business monitoring tools.

Tinkoff says it wants to secure the way customers experience payments and trading on its platform and applications. 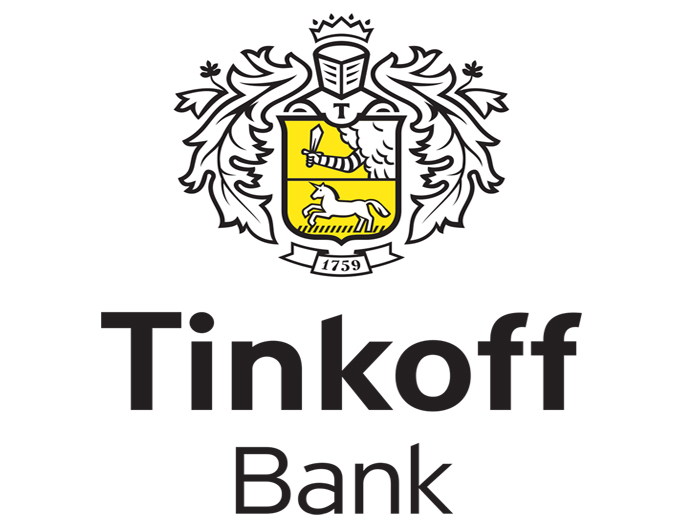 Anodot’s platform utilises automation and machine learning to train on the “norms” of a business’s performance. It can then identify and alert teams to issues which impact revenue.

The vendor says all data sources are integrated into a centralised platform, where AI models learn how customers behave.

Anodot claims it can “immediately” identify issues, including failed and declined transaction rates, login attempts, device usage and the transaction amount per type.

“Anodot’s technology was deployed within days, seamlessly, across our network. Connected to different data sources and dozens of use cases, it is now deeply rooted throughout our entire organisation.

“As a result, we’ve optimised operations performance and reduced cost by detecting and resolving issues in real time by 30%.”

Tinkoff aims to create what it calls “an online financial and lifestyle ecosystem” centred around its customers.

Its core offering is the banking arm, Tinkoff Bank, founded in 2006. Since then it has accrued 15 million customers.

Last year saw Tinkoff rapidly launch a series of new products. It launched a financial messenger service in its banking app, a tool which redirects cashback to charities and a micro-investing service.

Tinkoff also entered into, and then swiftly pulled out of, a huge 2020 merger. It was to be acquired by Russian technology firm Yandex for $5.5 billion. The deal would have created a company worth $20 billion, but Tinkoff pulled out of negotiations in October.