Russian online bank Tinkoff is aiming to apply for a banking licence in the Philippines, according to local news agency Interfax. 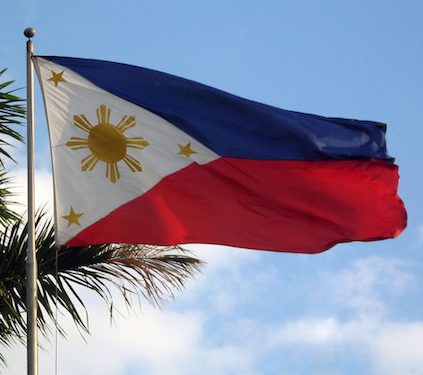 Tinkoff plans to start an Asian expansion in the Philippines

Tinkoff is the largest digital bank in its home country, and operates a range of retail banking services for 15 million customers.

Citing an unnamed representative from Tinkoff owner TCS Group, Interfax reports the application is part of a wider strategy to enter the Asian market.

The bank’s offshoot in the Philippines would have an initial capital of $40 million.

TCS Group confirmed rumours of its expansion in its latest figures. It said it would explore options for entry into both south and east Asia. An update is expected in the company’s fourth quarter.

The choice of the Philippines could run against the wire, as the nation’s central bank announced earlier this month it would be closing new banking licence applications.

Tinkoff has launched a rapid series of new products and services between 2020 and 2021. These include a financial messenger, cashback tools, and micro-investing.

In 2020 Oleg Tinkov, the owner of TCS Group, faced extradition to the US from London – where he’s lived since 2013 – over a tax evasion charge.

Tinkov owns a 40% stake in TCS. But it is CEO Oliver Hughes who leads the London-listed bank’s operations.