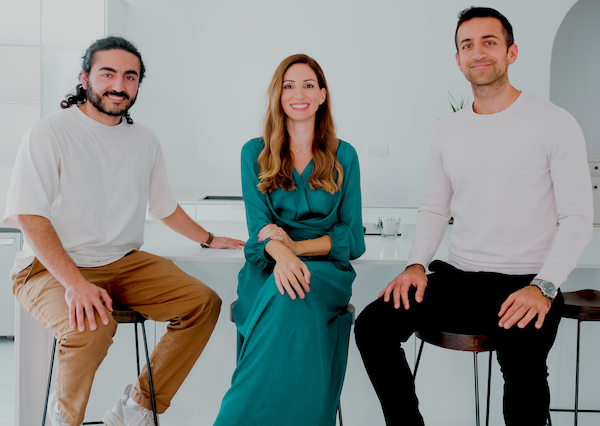 Abu Dhabi-based investment and personal finance firm Sarwa has closed a $15 million Series B round led by Mubadala Investment Company.

Sarwa will use the new capital to further expand its market position and grow its team, as well as launch several new products to “build on its stated ambitions” to address “all aspects of personal finance”.

Minneapolis-based auto financing firm Fuse has raised $10 million in Series A funding in a round led by Target Global.

Fuse says its new injection of capital will go towards product development as well as further research and development.

The firm currently serves over 100 dealerships in the US through various cloud-based products. The company claims it is processing nearly $1 billion worth of vehicle transactions per year.

Salad offers two complementary products based on open banking data to lend to public sector workers that “might otherwise be reliant on unaffordable payday loans”.

Loans from Salad are repaid either via salary deduction, through partnerships with employers or by direct debit.

Salad is planning to use its funding to expand its offering and further reduce the cost of credit for its customers.

“Harnessing open banking data is a far superior method to evidence affordability for customers with poor or impaired credit scores, and this is reflected in our performance,” says CEO Tim Rooney. 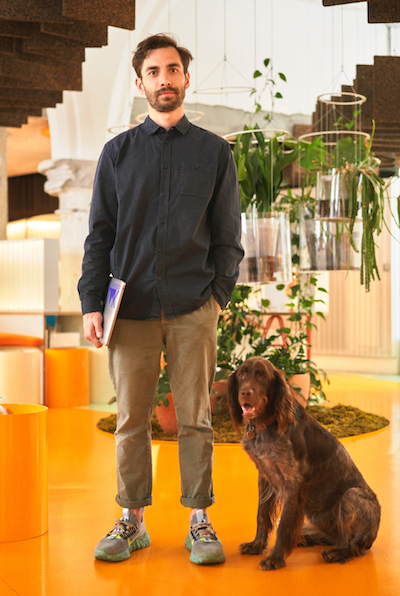 Keebo claims to be the only credit card company authorised by the FCA for open banking-based underwriting.

The fintech start-up, backed by Mastercard, has also been awarded three technology grants from the UK government, totalling £425,000.

“It is more important than ever that we change our relationship with money,” says Michael Vanaselja, CEO at Keebo.

“[We need] to take the fear away from ‘healthy’ debt and bring a strong dose of wellness into our finances.”

Indian fintech start-up Grip has raised $3 million in a Series A funding round led by Venture Highway and Endiya Partners.

Grip aims to help investors place their money in “new-age, asset-backed investment options”. The firm claims to already have 80,000 customers.

“Grip’s mission is to change the way Indians think about investing and facilitate wealth creation opportunities with healthy diversified portfolios.”

London-based consumer lending fintech Tembo Money has raised £2.5 million in a round led by Aviva and Fair by Design.

Tembo, which says its aims include transforming consumer lending, plans to use its new capital to optimise its technology and expand its offerings.

“We’re on a mission to change this mindset and help turn the tide on the generational wealth gap by helping families work together to give first-time buyers a fast, affordable way to increase their deposit,” says CEO Richard Dana.

Equity capital marketplace Appital has secured £2.5 million from Frontline Ventures and a handful of angel investors.

Appital says its mission is to bring innovation to the capital markets space. Its platform enables investors to “proactively source liquidity”, including in highly illiquid, small and mid-cap stocks.

“We enable buy-side firms to radically rethink their approach to interacting with the market and gain exposure to deal flow opportunities they have not been able to access before,” says CEO Mark Badyra.

Appital claims it is currently engaging with the majority of the top 40 global asset management firms, who collectively manage over $30 trillion.

It will use its new funding to develop its technology, integrate with financial institutions and expand its engineering team. 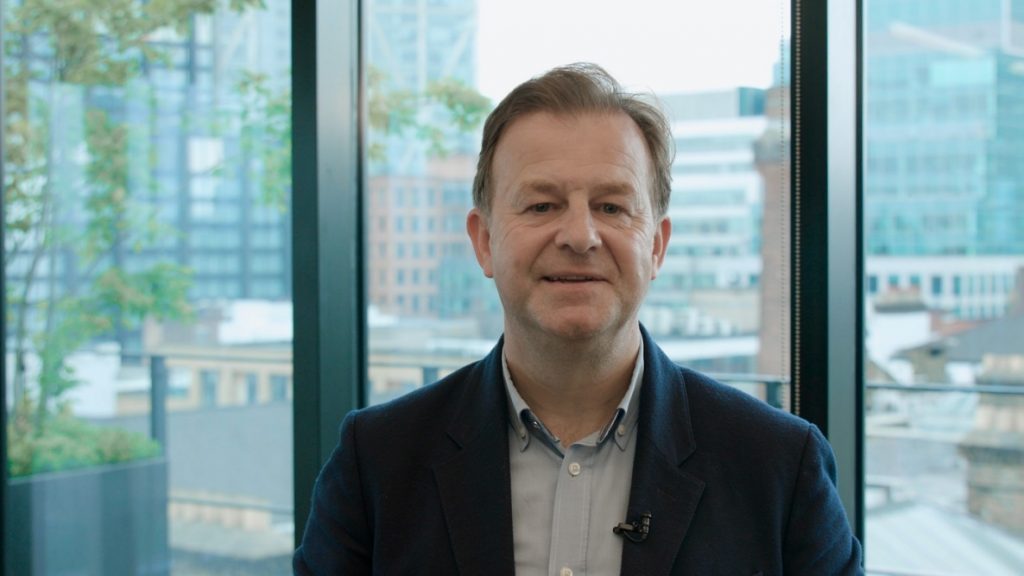 A fintech based around small businesses, Paysme, has raised £1 million in a funding round via private capital platform Globacap.

Paysme says it is Europe’s first working business-to-business (B2B) super app, and it will use its new capital to expand its reach and find new partners.

Its platform currently powers financial services for “over 3,000 underserved small businesses” to “accelerate their transition to the digital economy”.

“Our mission is to bring the high street and local communities back to life by giving them easy access to embedded digital financial services,” says CEO and Paysme founder Derek Stewart.

The Dancerace platform is cloud-hosted and fully scalable, with the core systems providing an “out-of-the-box” solution to working capital lenders, including client onboarding, access and back office control.

Newable Capital is investing alongside the current management team to accelerate recruitment of product delivery and customer support staff.

Dancerace claims to serve a third of the total receivables market in Australasia, plus a significant proportion of the European and African market.