LendInvest signs partnership with HSBC and Barclays worth £150m

Property lending firm LendInvest has secured a £150 million partnership with two major UK banks a few weeks after its IPO. 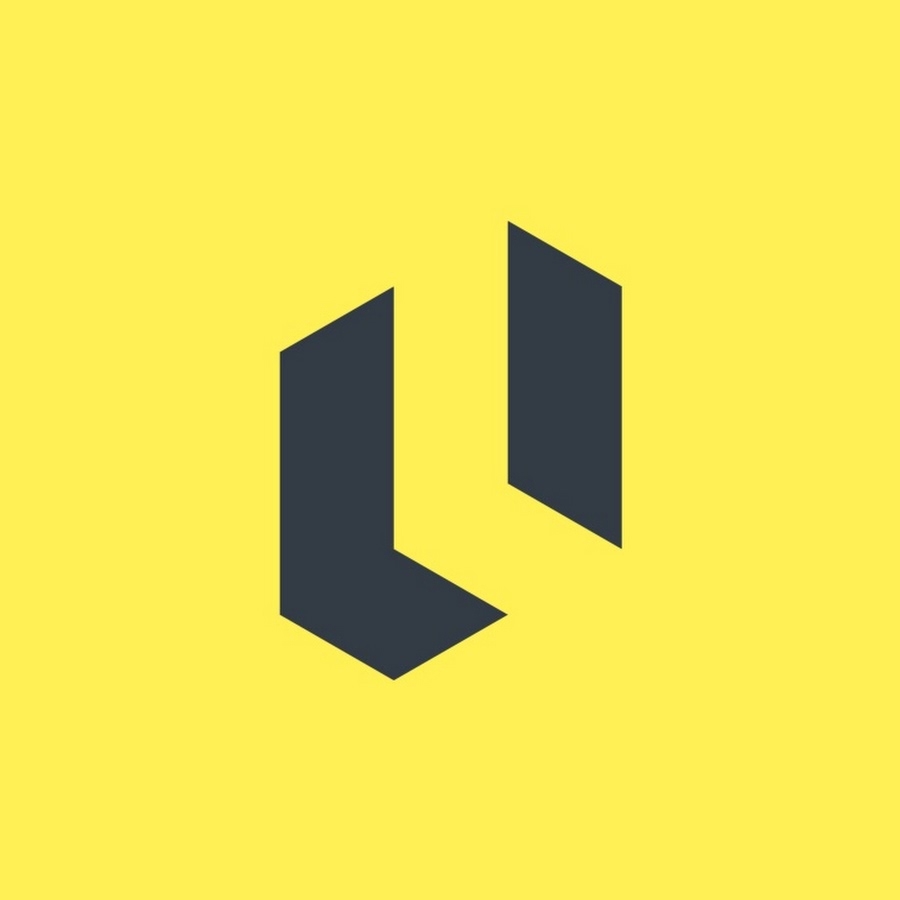 Barclays and HSBC have signed up to a collaboration with LendInvest, though the latter already had an existing partnership with the firm.

LendInvest uses funds from high-net-worth individuals (HNWIs) and institutions to offer short-term buy-to-let and development mortgages to the property sector.

It has received significant backing from institutions from around the world, worth more than £2 billion in total.

Among its backers are JP Morgan and National Australia Bank, providing £500 million and £272 million in debt financing respectively.

In 2019, it received backing to the tune of £200 million from HSBC, supporting the launch of its first products.