NatWest Group and Ulster Bank are selling the majority of the latter’s commercial lending business to Allied Irish Banks (AIB) in a €4.2 billion deal. 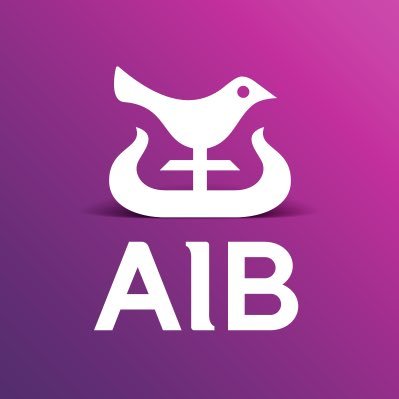 According to a notice filed by Ulster Bank this week, 280 staff will transfer to AIB.

The deal is also furnishing AIB with undrawn exposures of around €2.8 billion, a legacy left by NatWest as it pulls out of Ireland.

In a separate statement, AIB says it will pay €4.1 billion, with the vast majority of that figure in cash.

The Irish bank expects the deal will provide net interest income of around €100 million a year, with additional costs sitting at €30 million.

“In line with our strategy of a phased withdrawal from the Republic of Ireland, I am pleased that we have now reached agreement with AIB,” says NatWest group CEO Alison Rose.

AIB chief executive Colin Hunt says the buyout will “further underpin” his bank’s growth plans. He adds it will “position us to support the business community and Ireland’s economic recovery”.

Founded in 1966, AIB is one of Ireland’s “big four” banks, and holds more than €143 billion in assets under management.

It teamed up with its rivals at the start of this year to launch a payments initiative taking on fintechs like Revolut.