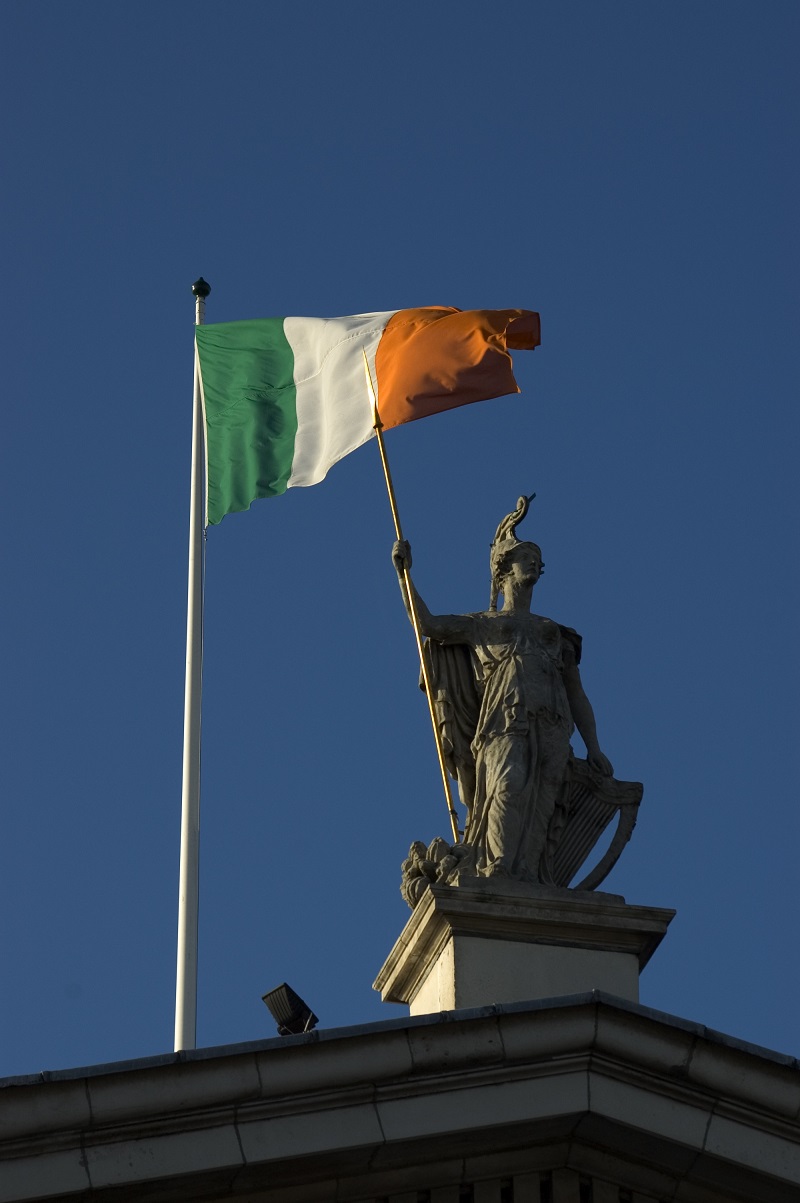 The credit union is moving from a legacy on-premise system to Temenos, delivered on a Software-as-a-Service (SaaS) basis.

It is hosted via Temenos’ cloud partner Microsoft Azure, and located in Microsoft’s Dublin data centre.

The vendor says Croí Laighean has the technology “to compete on a level playing field with the big banks and fintech challengers”.

“The Temenos platform puts us on a par technologically with the world’s biggest banks,” says Croí Laighean CEO, Paul Kennedy.

“The move from on premise software to Temenos SaaS was a strategic decision that will set us up for success long into the future.

“We are already well on the way to transitioning to the new system and look forward to launching new products and experiences.”

Croí Laighean operates seven branches between Co. Offaly and Co. Kildare. The credit union has around 38,000 members and €211 million in assets under management.

David Macdonald, president of Europe at Temenos, says the “flexible deployment capabilities” of the community banking solution is “ideal for credit unions in Ireland.”

He adds: “This is a big step forward for Croí Laighean and the start of an exciting journey for its members.”

Temenos already has an established presence in Ireland, with major clients including Allied Irish Banks, Bank of Ireland, and KBC.

There are 241 credit unions in Ireland, which provide services to over 3.4 million customers.