Bank of Ireland, one of the country’s traditional “Big Four” banks, is understood to be looking to replace a host of legacy systems in its UK operations. 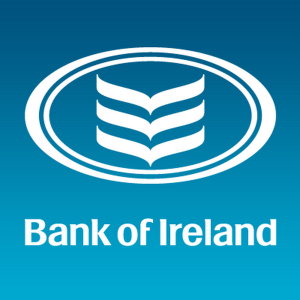 FinTech Futures understands that the bank is evaluating the market and looking for a partner to help it revamp several back-office systems.

Bank of Ireland’s technology infrastructure is showing its age.

It also deploys iConnect, supplied by HML, for loan servicing and administration. For treasury management, there is the TMS system from Wall Street Systems (formerly IT2).

The bank is undergoing a long and expensive technology overhaul in its home country.

“Project Omega”, its modernisation plan, kicked off in 2016. Originally planned to last five years and cost around €500 million, its budget was extended to €900 million in 2018.

Sources close to the implementation told The Times in 2019 that project costs could rise as high as €2 billion by the time of completion.

FinTech Futures contacted Bank of Ireland for comment on the news, but had received no reply at time of publication.

Founded in 1783, Bank of Ireland Group holds assets of around €132 billion. The UK operations account for around €27 billion of the total.

Bank of Ireland UK reported a £34 million reduction is operating costs in 2019, alongside a growth in net lending of £1.5 billion. It managed to accrue £155 million in profit (before tax) in the same year.