Bank of Ireland COO: “Inside every bank there’s a tech company”

Bank of Ireland, one of the country’s traditional Big Four banks, has announced it’s recruiting 130 new “specialist” IT roles to deliver on its digital revamp. 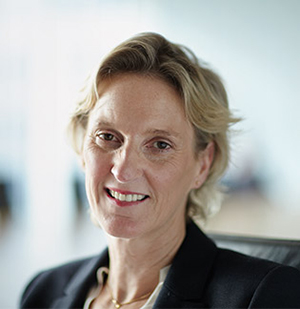 “Inside every bank there’s a tech company […] and that’s why we’re investing strongly in our in-house digital engineering teams.”

The bank is currently undergoing a long and expensive technology overhaul in its home country.

‘Project Omega’, its modernisation plan, kicked off in 2016. Originally planned to last five years and cost around €500 million, its budget was extended to €900 million in 2018.

Back in November, FinTech Futures exclusively reported that the bank was also looking to replace a host of legacy systems in its UK operations.

Now, the bank is ramping up its IT department to operate the new technology investments.

Noakes says her employer has “bucked the trend” by filling 47% of all previously advertised IT roles with female candidates. “We’re keen to maintain this,” she adds. 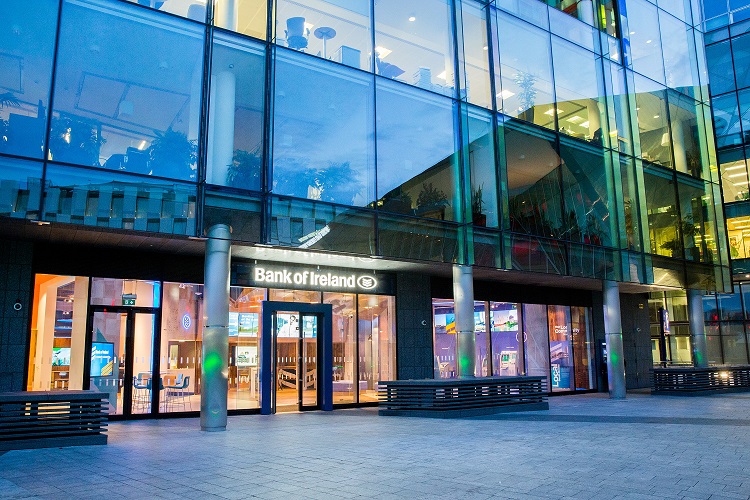 The bank’s Northern Ireland business is undergoing “a material restructure”

At present, the COO says there are “almost half a million” logins to Bank of Ireland’s mobile app every day.

Some 80% of its loans to farmers now happen online or by phone. And customers’ use of contactless has increased by 100 million transactions between 2017 and 2020.

Sources close to the implementation told The Times in 2019 that project costs could rise as high as €2 billion by the time of completion.

Bank of Ireland is also taking the time to develop a new payments app to rival Revolut. It’s banded together with the likes of Allied Irish Banks (AIB), Permanent TSB, and KBC Bank to challenge the prolific UK fintech start-up, according to The Irish Times.

Whilst the bank has poured its money into digital, like many of its peers, it has, as a result, closed a number of shopfronts.

In March, it announced closure of more than half its Northern Ireland branches, slashing 15 of its 28 – despite it counting as one of region’s largest banks.

The shuttering’s are part of a wider cost-cutting exercise. This includes the closure of 88 branches in the Republic of Ireland, where 169 branches will remain open.

This restructure will see product shifts, with more of a focus on car finance and mortgages. The bank’s UK head office is also relocating from London to Belfast. As the bank shrinks its loss-making UK division’s loan book by around 10% during 2021.