Fenergo, the Irish fintech start-up focused on regulatory compliance, is to be acquired by a pair of private equity firms in a deal worth $600 million. 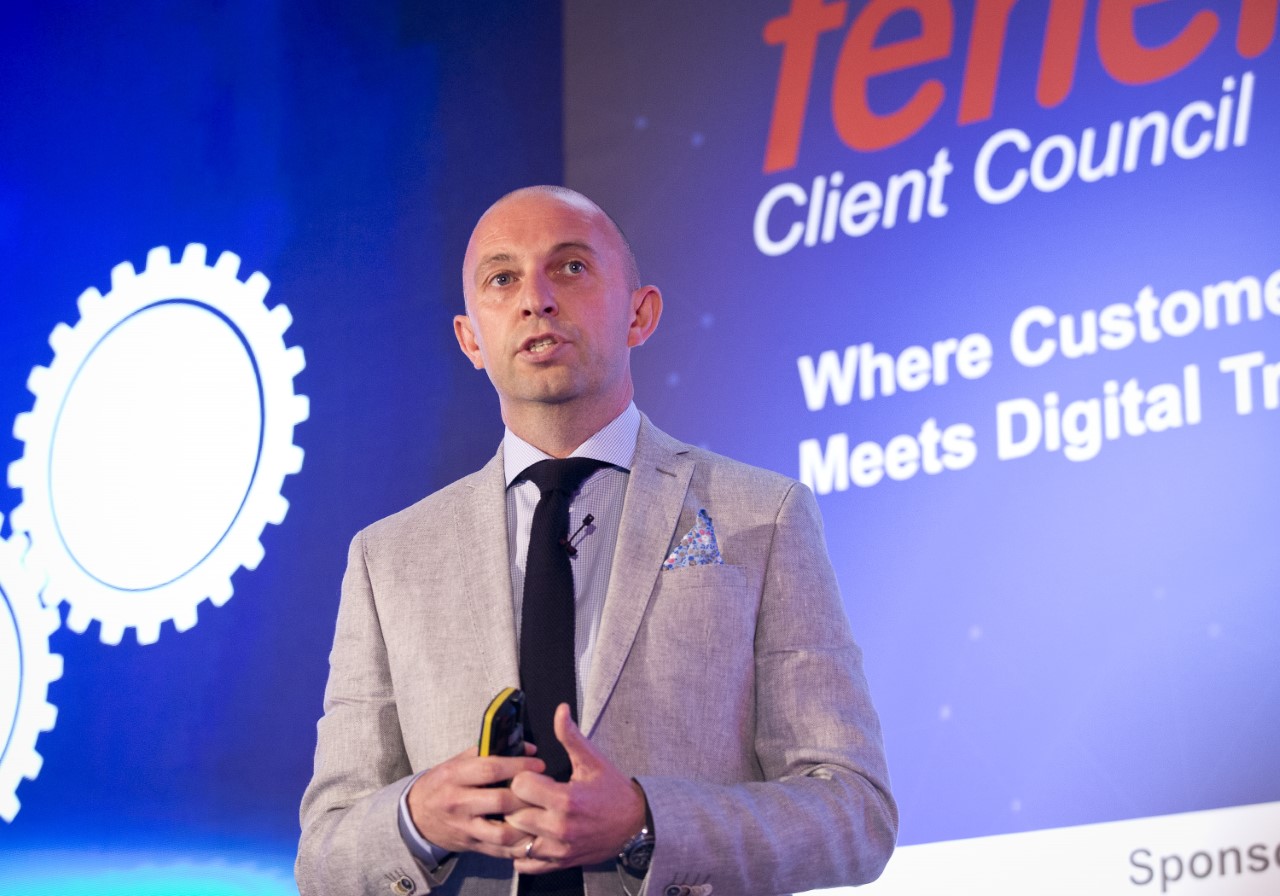 According to the Irish Times, whose sources estimated the sum of the undisclosed deal, Fenergo now sits at a value of around €900 million. That figure tips Fenergo into unicorn status, at least in US dollars.

In the financial year to March 2021, Fenergo’s revenue grew 17% to $107 million. Marc Murphy, Fenergo’s founder and CEO, says the deal is in an effort to “pursue our ambitious high-growth strategy”.

Astorg cites the company’s “strong market position” and “consistent strong positive feedback from a customer base of large financial institutions” as key reasons for the deal.

Fellow owner-to-be Bridgepoint mentions the “continued pressure on financial institutions to improve their compliance work”. While at the same time, managing margins and increased regulation.

There was a 26% rise in fine amounts, and the volume of fines also increased.

Read next: NatWest’s FCA laundering charge the “first of a few” to come in 2021